Why Some People Lie to Their Therapists

Lying is, for better or worse, a behavior humans take part in at some point in their lives. On average, Americans tell one to two lies a day, multiple studies have suggested. But it’s where some people are fibbing that might come as a surprise.

It turns out, one person often on the receiving end of a lie is someone people are supposed to open up to the most — their therapist. 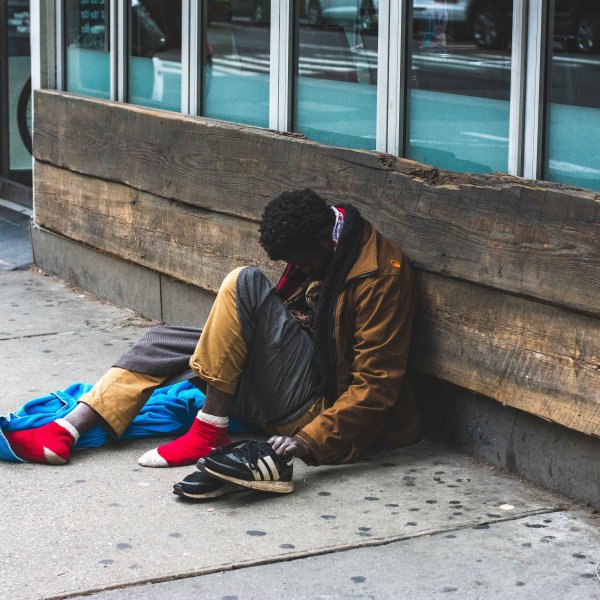 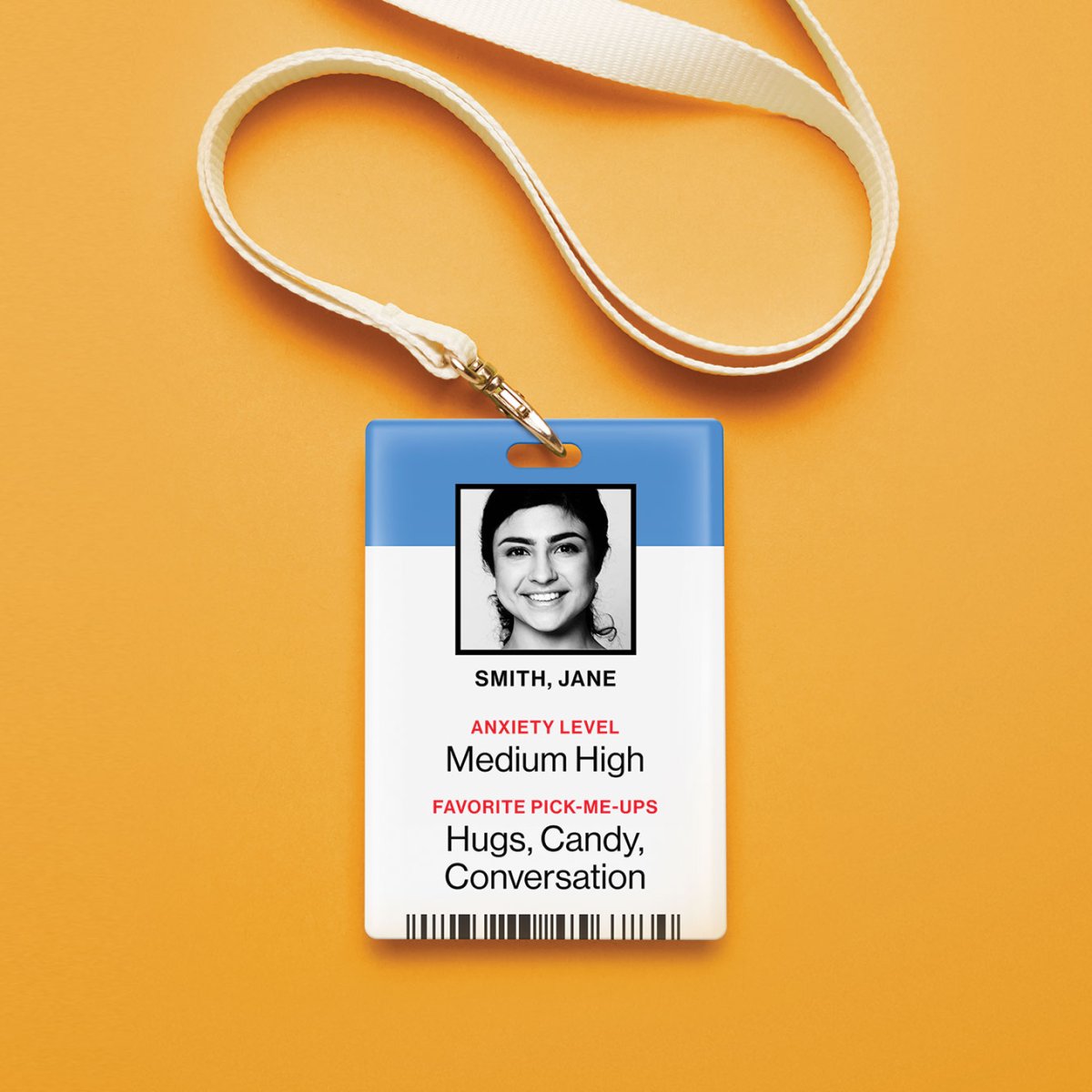 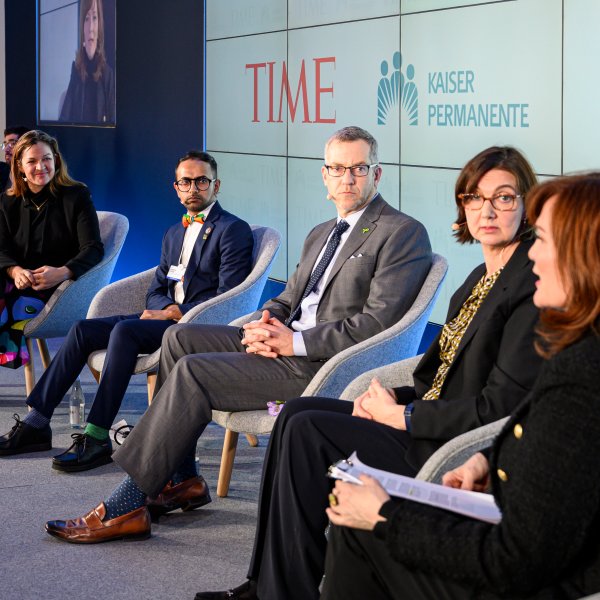 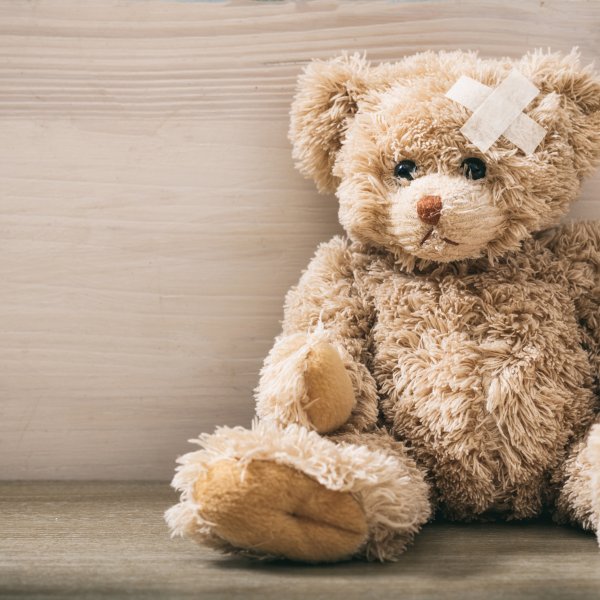 " I've totally lied in therapy. Sometimes, I'm even too ashamed or embarrassed to admit to the crazy outrageous things I've done," says Laura, 28, who requested to only use her first name for fear of losing her job and therapist. "I think everyone lies in therapy to some extent. Usually, the truth ends up coming out, though."

Laura is far from alone. In a comprehensive 2015 study published by the American Psychological Association book Secrets and Lies in Psychotherapy, 93% of respondents admitted they had lied during therapy at least once.

It might seem counterproductive for clients to lie to a therapist whose main objective is to help them. Still, there are a few practical and psychological reasons people aren’t always entirely forthright. Here are the biggest motivators, according to experts.

The 2015 study found 61% of participants cited embarrassment as the main reason for dishonesty with their therapist.

“Most of the time, we want to present our best selves,” Barry A. Farber, one of the authors of Secrets and Lies in Psychotherapy, tells TIME. “So, even in this most confidential of all places — psychotherapy — we are still protecting our sense of self.” It’s natural for people not to want to put their most personal thoughts, feelings and behaviors under the microscope for another person to analyze and judge, he says, even if it’s a therapist.

The shame that often accompanies having an affair, for example, can be the main reason for someone’s reluctance to discuss the subject openly. “It’s uncomfortable to admit such things, and lying can be a way to escape the discomfort,” says Amy Morin, a psychotherapist and author of 13 Things Mentally Strong People Don’t Do.

They don’t want to deal with the consequences

In many instances, someone's lie in therapy is an attempt to avoid consequences such as a therapist altering the course of treatment, researchers say.

Morin acknowledges many clients are scared of "getting in trouble" for what they confess in therapy. " They may worry that the therapist will terminate their sessions because they aren’t making progress or they may be concerned the therapist will somehow punish them," she says.

Dishonesty motivated by anticipated consequences can also surround unhealthy and even perilous habits. Almost one-third of the therapy clients Farber, along with co-authors Matt Blanchard and Melanie Love, studied admitted they lied to their therapists about their use of drugs and alcohol, while 21% said they had lied about their eating habits. When it comes to addictions, eating disorders and other dangerous patterns, Farber says sometimes people refrain from opening up to their therapists because, quite simply, they don’t want to stop.

“Once I tell my therapist about these kinds of serious addictive behaviors, I'll be in a position where the therapist is going to continue to inquire and work with me or almost insist that I have a plan to give up these addictions, and I don't want to,” Farber says of this type of mentality.

Even people with less dire habits still feel the need to lie because they know their therapist will advise them to change, even if they're not ready to. "I lie because I don't want to stop certain behaviors that I enjoy doing but are probably red flags for a therapist," says Laura, the therapy client.

Denial can be another motivator for those who are less than frank in their therapy sessions.

“Sometimes people don’t really mean to lie, but they minimize their problems because they can’t quite accept them yet,” Morin says. “Someone with a substance abuse problem might insist she didn’t drink much this week even though she drank heavily every day. Individuals often need help coming to terms with their problems before they can be honest with themselves.”

Denial can also be a common coping and defense mechanism for clients dealing with other stressful and overwhelming situations, research has found, ranging from what they can't change, like a diagnosis of an illness, to what's very difficult to change, like repeatedly failing at something.

They don’t want to relive trauma

In addition to avoiding tangible consequences or being in denial, some people lie in therapy to limit the unseen negative effects of the truth, like emotional pain, the 2015 study also found.

“I don’t want to talk about trauma because discussing it is going to overwhelm me,” Farber says of this mindset. “It’s going to bring me back to an experience or experiences that have been so difficult [and] so overwhelming, and I’m fearful that if I talk about it, it will re-traumatize me.”

In some cases of trauma, people may not even realize the extent to which the event or events impacted them and underestimate their significance on present situations.

“One of the effects of trauma is that the experience isn’t coded,” says Susan Kolod, a Manhattan-based psychoanalyst. “You can sort of know that something happened to you but it can come in and out of your consciousness.” For example, Kolod refers to a client who had trouble committing to relationships. “After a while, what was uncovered was that his mother was an alcoholic and that she was, in fact, a very unreliable parent,” she recalls. “Now, he wasn’t actually lying to me by leaving it out. It’s more like it wasn’t in his consciousness, so it wasn’t available for discussion until we got to a certain point in the therapy.”

People-pleasing can be a strong motivator to lie, even when it comes to therapy. “Many clients have a strong need to be liked and they worry that if they’re honest about their feelings or their mistakes, the therapist won’t like them anymore,” says Morin. “So, in an effort to stay in the therapist’s good graces, they feel compelled to paint themselves in a positive light, even if that means lying.”

Altering the truth in an attempt at kindness is still problematic, though, because it limits how effective treatment can be. “If you’re censoring your experience, then the therapist can’t be helpful to you,” Kolod says. Therapists are aware clients sometimes omit the truth or downplay the significance of certain life experiences, and there has been research on how mental health professionals can better spot dishonesty and adapt their treatment accordingly.

While being embarrassed, dealing with shame and processing difficult life events can all be daunting for people, opening up in therapy is ultimately a healing process with the potential for long-term benefits. “When the therapist gets feedback about what he or she isn't doing right or about what aspects of the therapy aren't working then, of course, there's a possibility of working on it and making it better,” Farber says. Developing an unfiltered and honest relationship with a therapist not only helps clients during their sessions, Kolod adds, but can actually improve their relationships outside the walls of a clinic.