Now, when 28-time Olympic medalist Michael Phelps swims butterfly, it’s usually for an audience of one. When his 2-year old son Boomer waves his arms in imitation of the stroke, he knows what the toddler wants to see. “He knows the motion of the butterfly,” says Phelps. “So I do a couple of laps.”

Since leaving competitive swimming after the 2016 Olympics in Rio de Janiero, Phelps has been enjoying retirement in Arizona with his wife Nicole and sons Boomer and Beckett, seven months. He’s also become an advocate for water conservation (he's in his second year as global water ambassador for Colgate, working to remind people to turn off the faucet while brushing their teeth) and mental health awareness, and has openly discussed his struggle with depression. 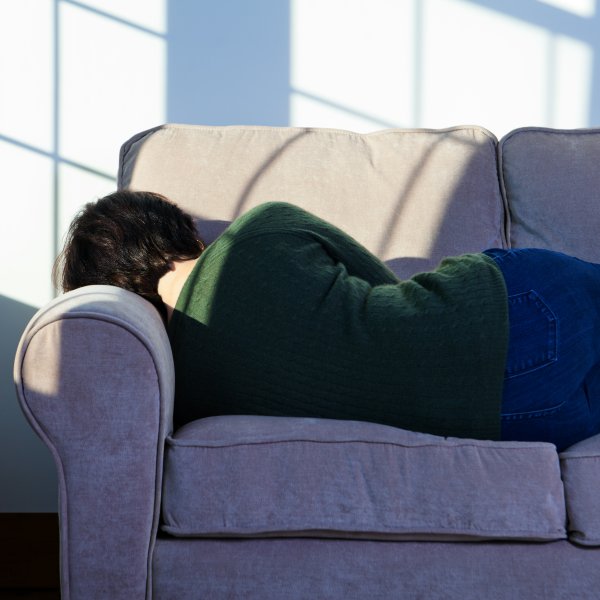 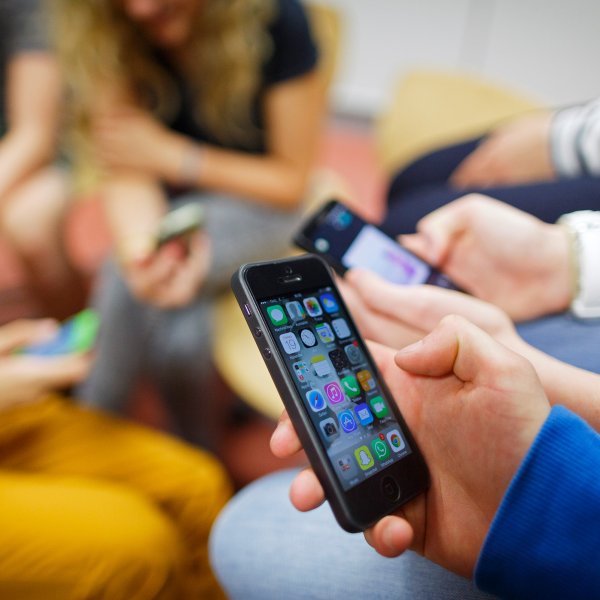 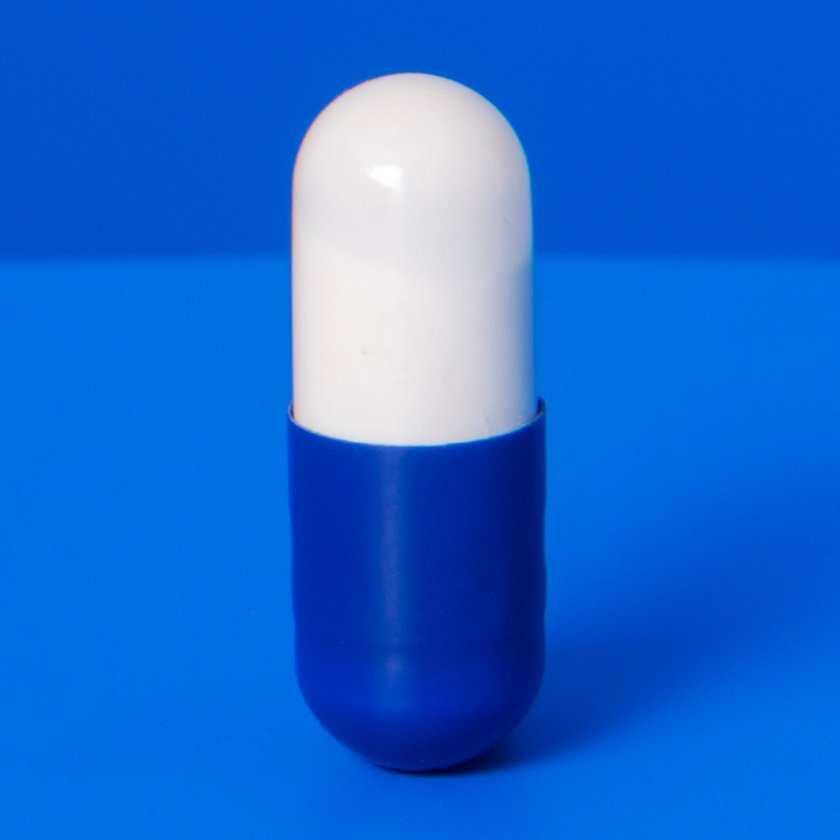 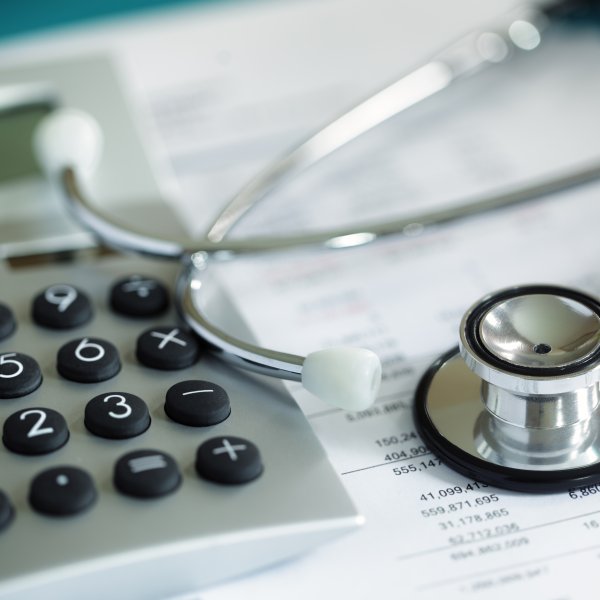 “For me to know there are a lot of people out there in the world who are struggling the same exact way I do still struggle and have struggled — I’m a human being. But I was so used to compartmentalizing everything,” he says. “Being an athlete you’re supposed to be this strong person who doesn’t have weaknesses, doesn’t have any problems. No, that’s wrong. I struggle through problems just like everybody else does. I wanted to open up and just talk about it. It is what makes me who I am.”

Phelps says he now sees the “red flags popping up when I’m starting to go down that path,” and knows when to reach out to his wife or therapist. “Communication is something I really just learned, just to be completely wide open,” he says. “I joke that I learned how to communicate when I’m 30. But I did. And it’s better late than never.”

Those skills are making the connections he has with the U.S. national swim team stronger as well; he admits that at the first of his five Olympic Games, he probably wasn’t as approachable as he was during his last Olympics in Rio. “I think it’s crazy that in the four previous Games people did not reach out to me because I was probably a little different, and hard to approach then,” he says. “But going into [the 2016 Games] I was able to kind of relax, let my guard down a little bit and enjoy the experience. It was the first time I ever talked to everybody on the national team. That might be why I’m being approached more, and I like that. I want to help continue to grow the sport.”

It’s a new role for Phelps, who welcomes the responsibility, and applauds other athletes who are using their visible positions to advocate for issues that are important for them. “For me, to be able to have that power, to have people listen to you and to open up and speak about things that are important to me whether that is mental health or saving water; that’s amazing,” he says. “I never thought people would sit and listen to me, or care about what I was saying. It’s pretty incredible to have that voice and be able to spread my message as loud as I can to get people to really open up, understand what is actually going on and what we are doing to the world we live in, no matter what it is.”

Just don’t expect him to be racing again at the next Olympics in Tokyo in 2020. Now, he just laps the pool as an escape. “It’s the only time it’s peaceful, quiet and I can escape in my own head and let go of whatever I need to let go of,” he says. “I always thought of myself as a swimmer and that’s it. Now I try to think of myself more as a human. And that’s a good way to live.”