Dana Hashmonay, now 21, took a medical leave during her sophomore year of college after struggling with anxiety at school. Eva O'Leary for TIME

Not long after Nelly Spigner arrived at the University of Richmond in 2014 as a Division I soccer player and aspiring surgeon, college began to feel like a pressure cooker. Overwhelmed by her busy soccer schedule and heavy course load, she found herself fixating on how each grade would bring her closer to medical school. “I was running myself so thin trying to be the best college student,” she says. “It almost seems like they’re setting you up to fail because of the sheer amount of work and amount of classes you have to take at the same time, and how you’re also expected to do so much.”

At first, Spigner hesitated to seek help at the university’s counseling center, which was conspicuously located in the psychology building, separate from the health center. “No one wanted to be seen going up to that office,” she says. But she began to experience intense mood swings. At times, she found herself crying uncontrollably, unable to leave her room, only to feel normal again in 30 minutes. She started skipping classes and meals, avoiding friends and professors, and holing up in her dorm. In the spring of her freshman year, she saw a psychiatrist on campus, who diagnosed her with bipolar disorder, and her symptoms worsened. The soccer team wouldn’t allow her to play after she missed too many practices, so she left the team. In October of her sophomore year, she withdrew from school on medical leave, feeling defeated. “When you’re going through that and you’re looking around on campus, it doesn’t seem like anyone else is going through what you’re going through,” she says. “It was probably the loneliest experience.” 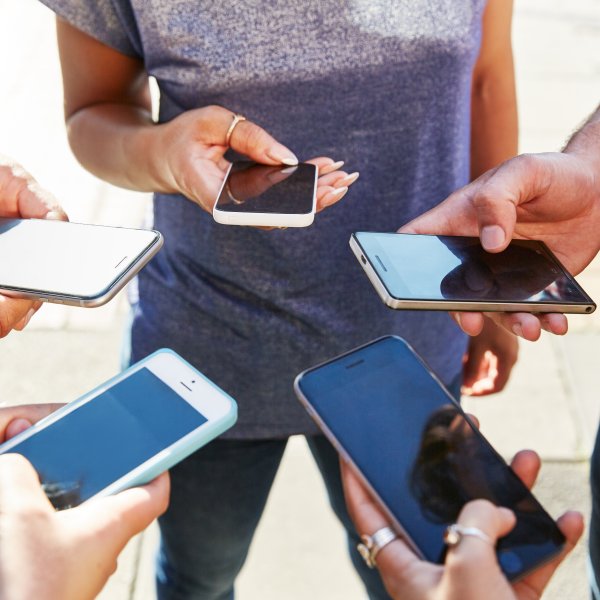 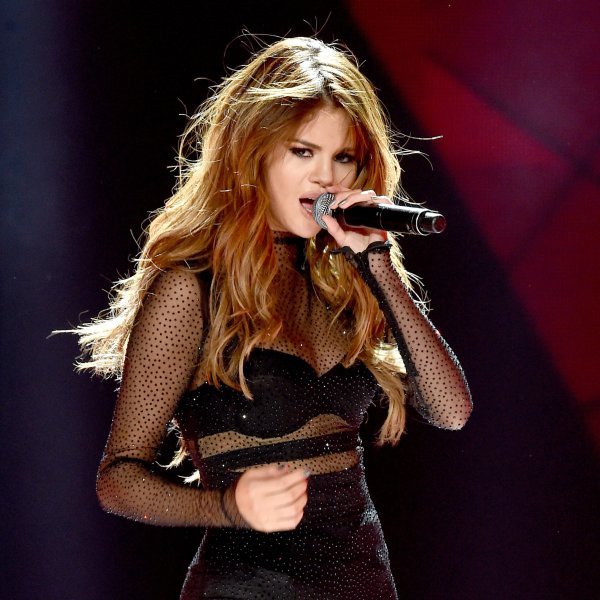