Of The Exorcist, James Baldwin once wrote, "I was most concerned with the audience. I wondered what they were seeing, and what it meant to them." Sitting in a crowded theater, I wonder the same as I take in Jordan Peele's astonishing Get Out. In the shifting laughter lacing the room, at once rancorous, nervous, defensive and, yes, knowing, a cinema maxim is turned on its head—rather than presenting us a mirror, this multi-hyphenate auteurist shows us more of ourselves than we ever wanted to see, a window through which America is left no choice but to recognize the purgatory of her own sunken place.

This isn't new for Jordan. Alongside Keegan-Michael Key of Key & Peele, he's used comedy to shed light on the murky detritus of American exceptionalism for years. With the success of Get Out, it's clear he'll do so for many more. 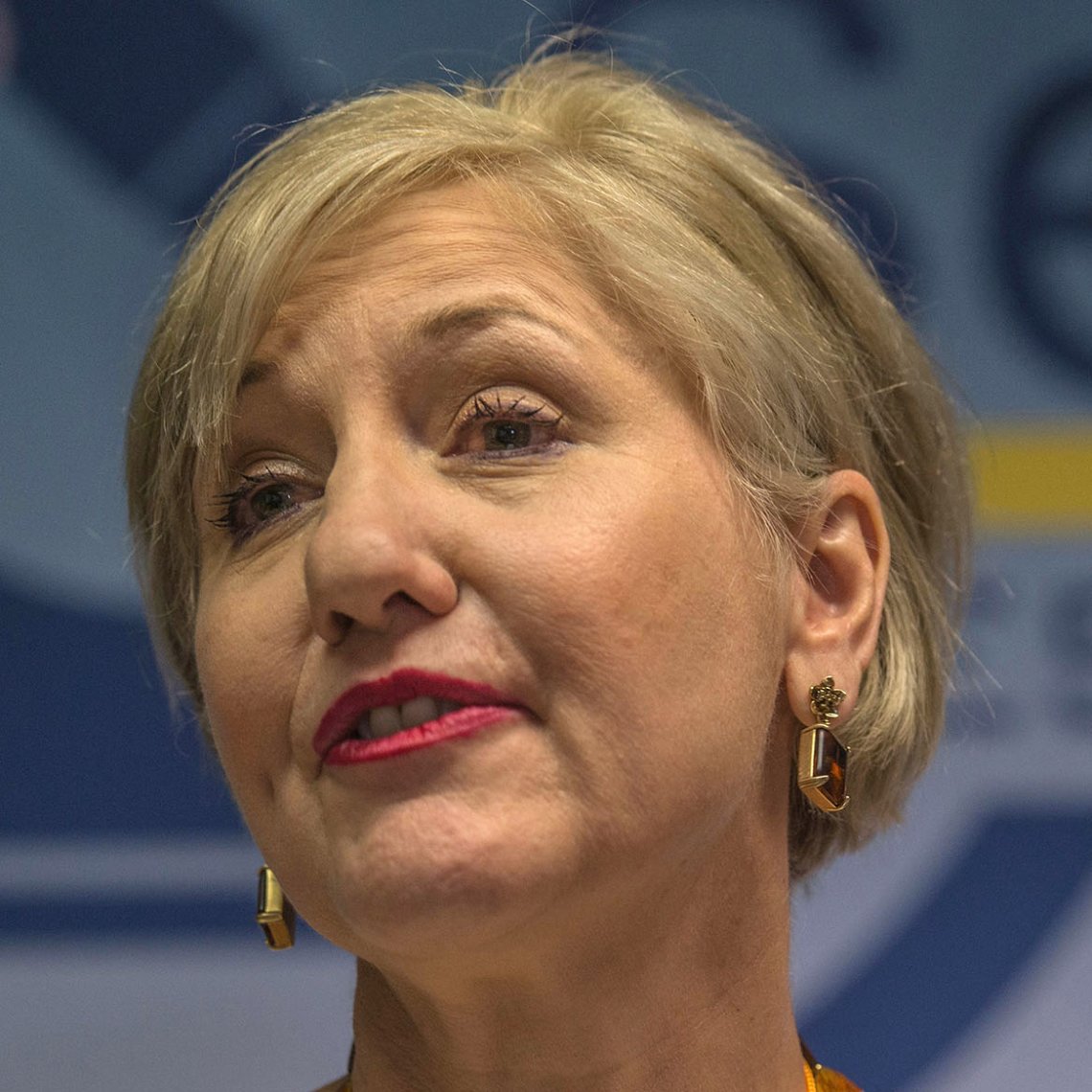 And while I won't quote Baldwin again, of this I'm sure: he would have loved this film. As well as its maker. As the audience tenses around me, Baldwin's dictum rings true: ­Jordan Peele is America. And she is him.