Faced with a crisis that he inherited from his predecessor, President Vladimir Putin succeeded in stabilizing the situation, preserving the Russian state and strengthening its economic position.

In the initial phase, certain measures of authoritarian nature—a kind of manual control—were justified. The costs: a diminished parliament, judiciary and civil society and less media independence. With time, the flaws became more evident. Economic growth slowed even before deterioration of relations with the West and sanctions, increasingly affecting lives. 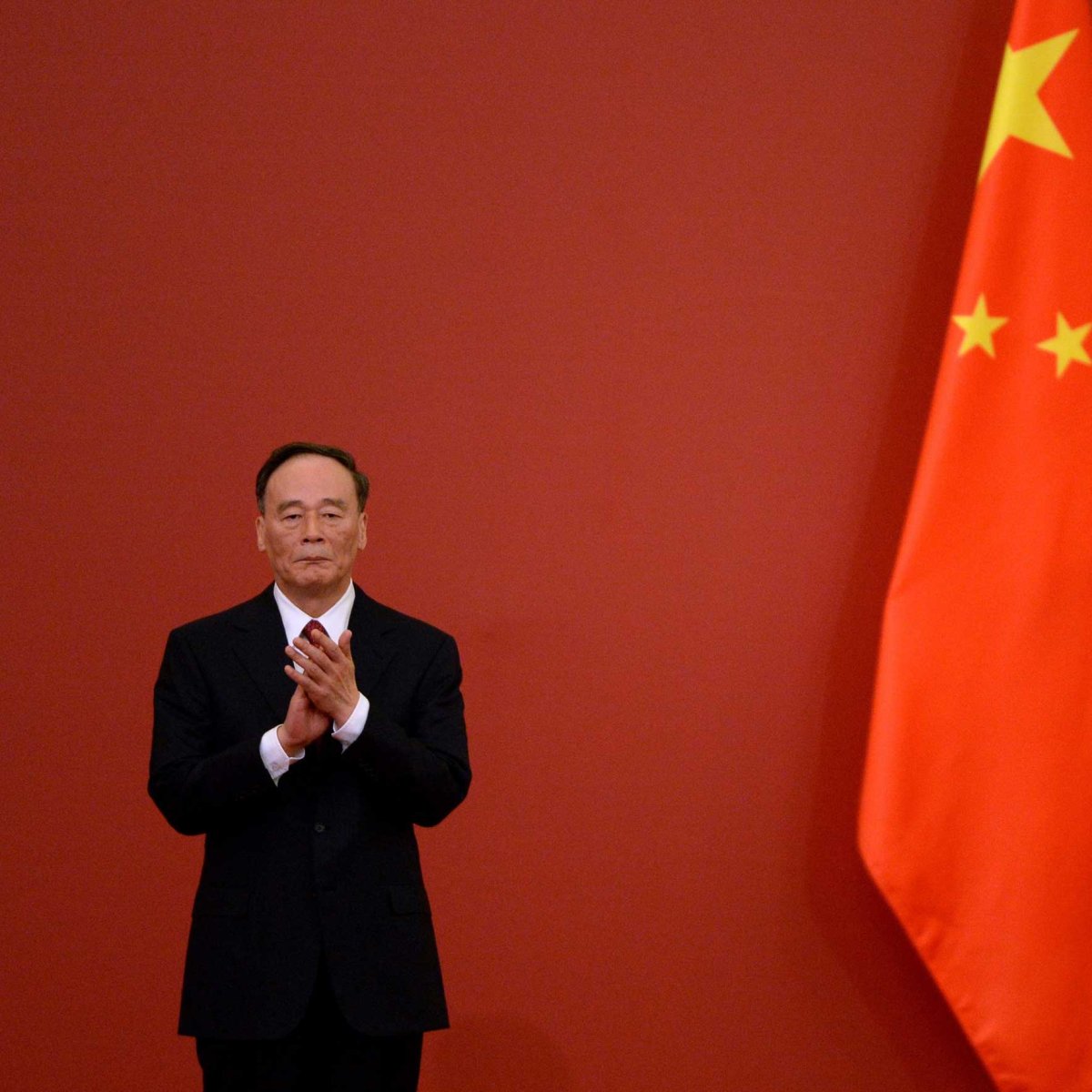 Today, even as the international agenda continues to be important, equally urgent are Russia's domestic problems: a stagnating economy and declining living standards; mass poverty and corruption and illegal enrichment of the few; the degradation of education, health care and science. Each year, addressing parliament, the President emphasizes these problems. But they cannot be solved without a change in the system of government.

I am convinced that Russia can succeed only through democracy. Russia is ready for political competition, a real multi­party system, fair elections and regular rotation of government. This should define the role and responsibility of the President.

Gorbachev, author of  The New Russia, is a former leader of the Soviet Union