Who is Jorge Mario Bergoglio? Francis told us in his first interview after being elected Pope: “I am a sinner,” he said. “This the most accurate definition. It is not a figure of speech.” Before hearing confessions in St. Peter’s Basilica, he kneels in confession himself—because one cannot accompany a suffering world without acknowledging one’s own faults.

The same goes for the church Francis leads. Before being elected Pope, Francis gave a speech to his fellow Cardinals warning against becoming a “self-referential” church, rather than one that goes out of itself to the margins of society to be with those who suffer. That is where God is working in the world and where he calls us to be. This has rung especially true this year, as Francis has spoken out on the need to welcome refugees amid a global crisis. 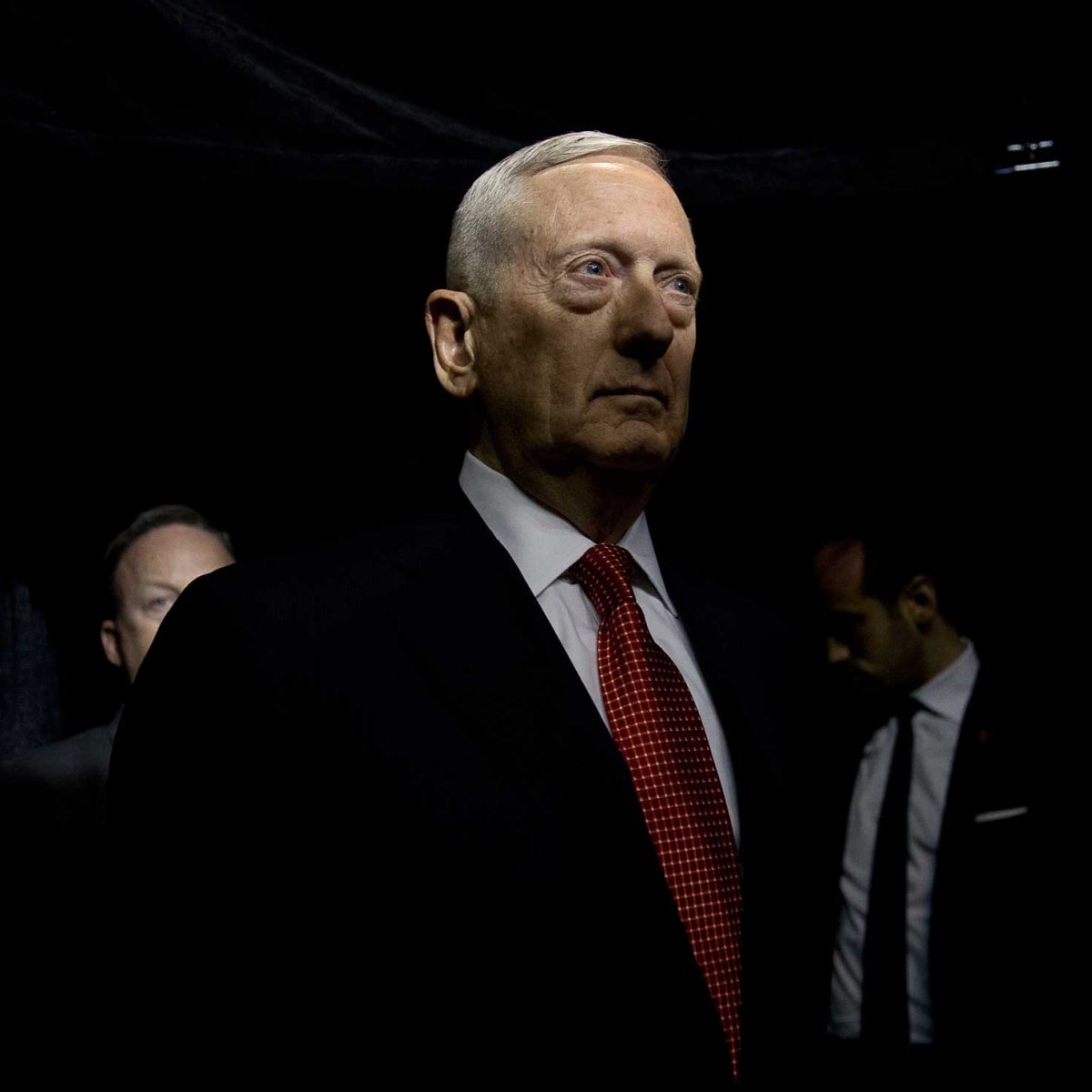 As Pope Paul VI once said: “Modern man listens more willingly to witnesses than to teachers.” Francis loves that phrase, and it is precisely because of his powerful witness, in both word and deed, that we listen so willingly to him.

Cupich is the Archbishop of Chicago