Julian Assange did not create and does not represent the movement of distributed actors who use tools of digital anonymity to extract and publish deep State secrets. But as the head of WikiLeaks, he remains its most consequential impresario.

Many American news publications today deploy SecureDrop, a WikiLeaks-inspired system that enables a whistle-blower to deposit documents and communicate with journalists without their identity being known. The spread of safe-drop boxes may seem to further Assange’s stated goal of destroying the “conspiratorial power” of the state. But ironically, it can prop up that power as well. 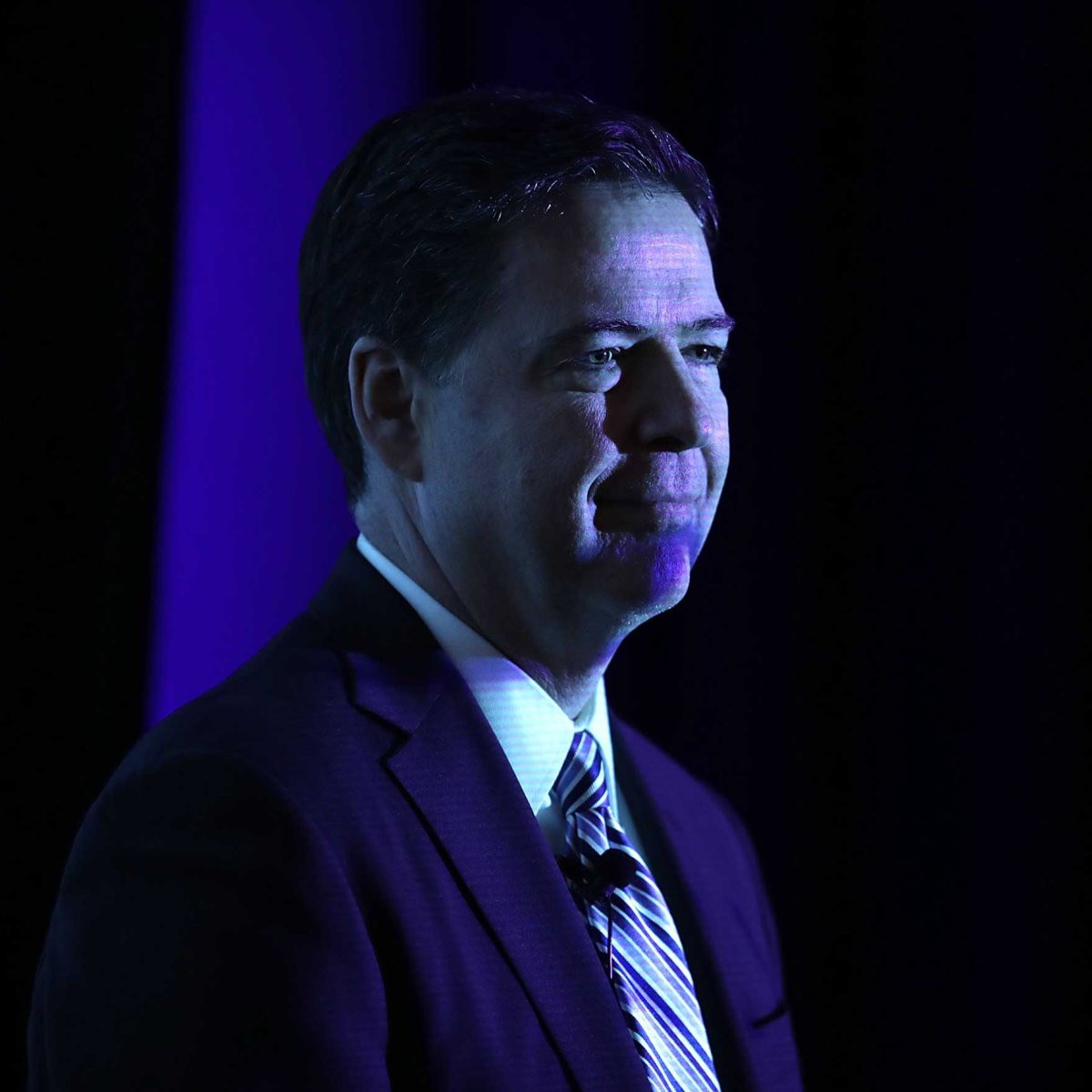 Assange presided over WikiLeaks’ publication of Democratic National Committee emails that U.S. officials say Russian operatives had filched and forwarded with the aim of electing Donald Trump. Adversary nations will learn from and improve upon the scheme. Journalists who use SecureDrop cannot tell the difference between a whistle-blower trying to expose government wrongdoing and a foreign intelligence officer depositing stolen documents as part of an information operation.

Goldsmith, a Harvard professor, was an Assistant Attorney General under George W. Bush