Integrity is a word that doesn't get used a lot in Washington anymore. But that is the quality that has defined James Comey's service to our nation. We saw it when he was a federal prosecutor who took on terrorists, mobsters and corporate fraudsters. We saw it when he stood on principle against members of the Administration in which he served, even when it might have cost him his job. And we saw it during one of the most extraordinary elections in our history, in which he confronted circumstances unlike those faced by any of his predecessors, when FBI Director Comey followed the law, spoke the truth and did what he believed was right.

Shifting political winds have blown criticism James Comey's way from different partisan directions. But his independence has never faltered. His integrity has never wavered. And I know that in the pursuit of justice, it never will. 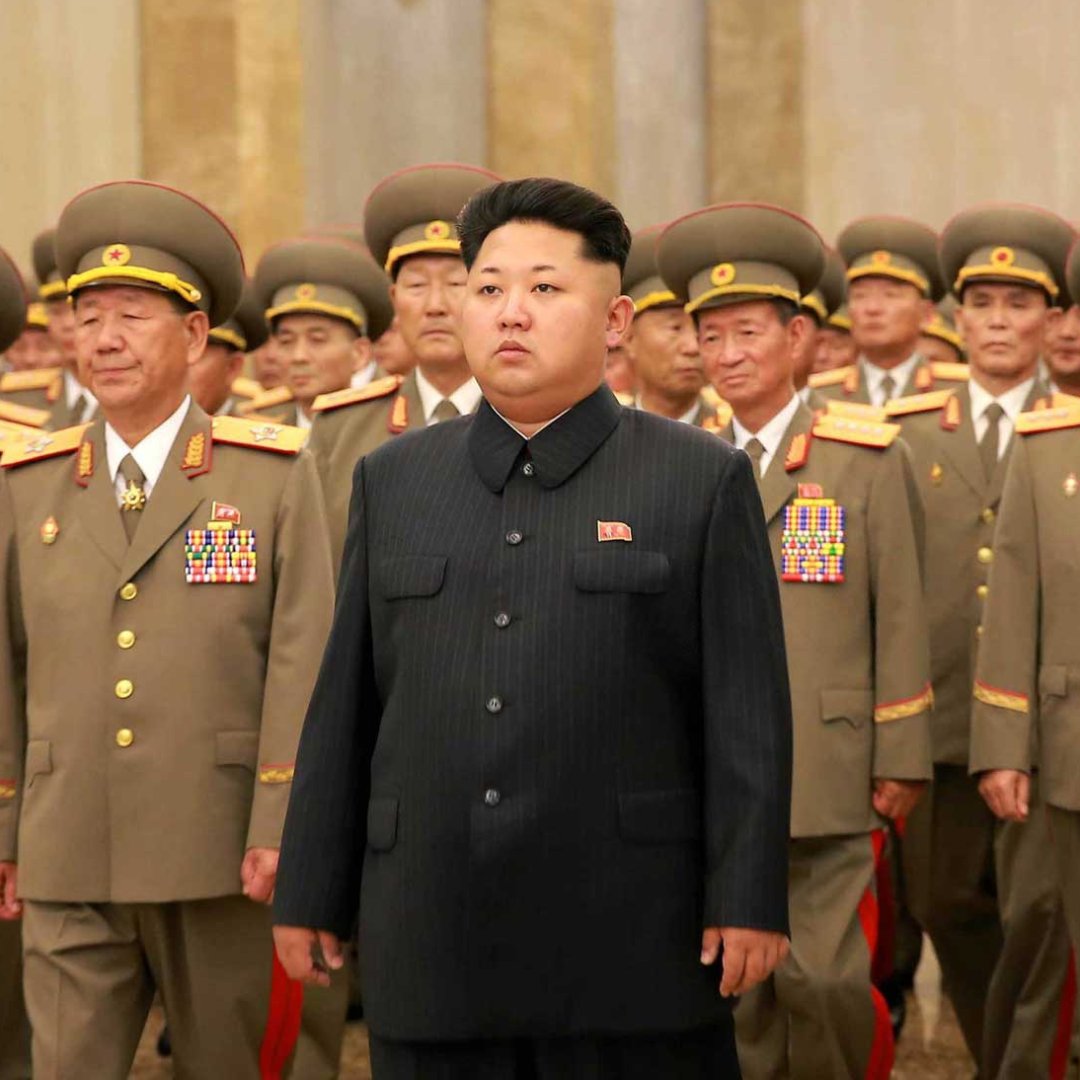 McCain is a U.S. Senator from Arizona