Writers are the gods of the worlds they create. It's a big job. We make the people and the cities and the trees. If we're very ambitious, we create not just the laws of government, but the laws of nature.

No writer has been a god to as many vastly different worlds as Margaret Atwood has, and to my way of thinking, no one has done a better job. Her worlds are harsh and exacting, but also flooded with the brilliant light of her imagination, whether she's writing about the past, the present or a future we had never considered. 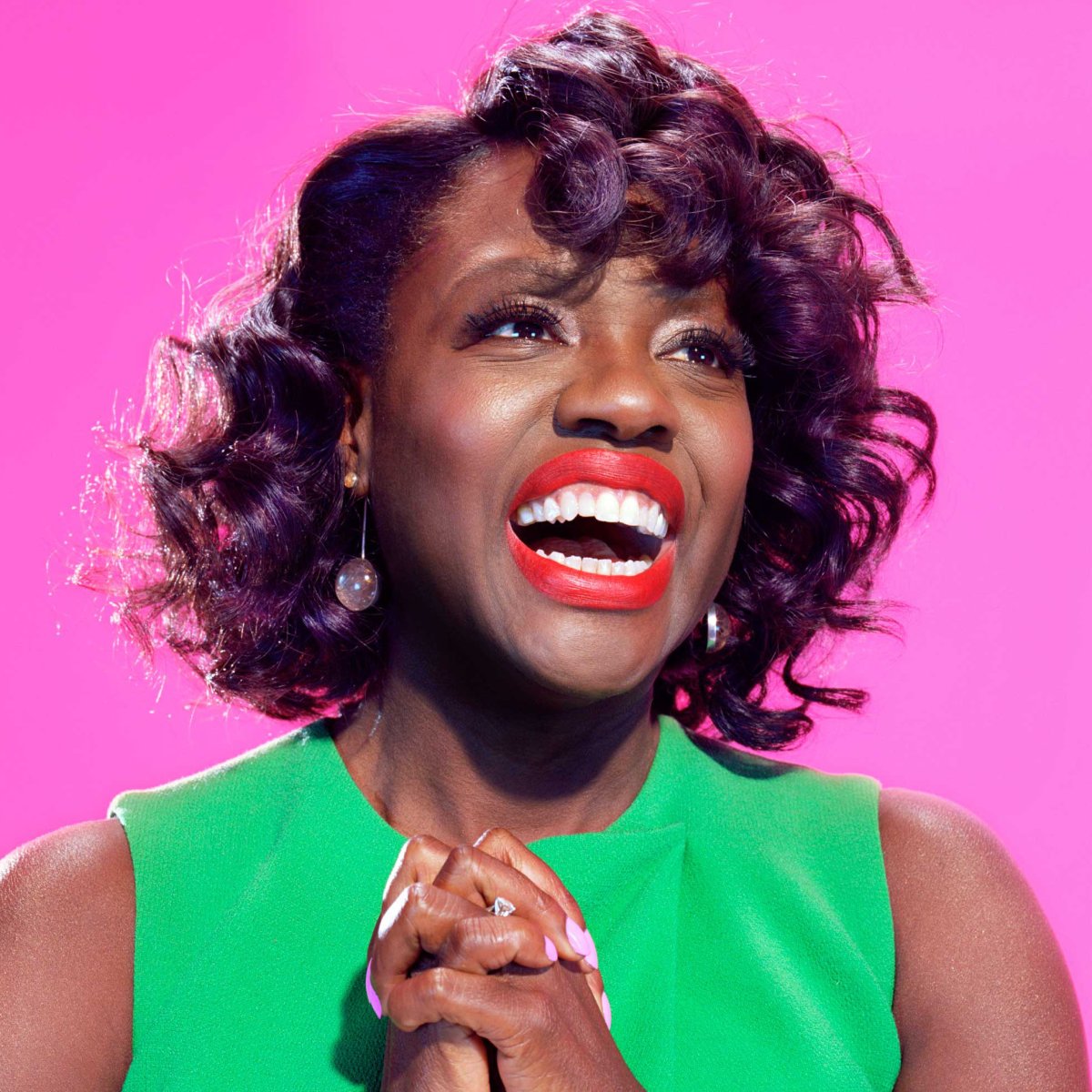 Atwood is especially timely in 2017 for The Handmaid's Tale, which she published in 1985 about the government's ownership and subjugation of women's bodies, proving just how far ahead of us she is. The novel (now a Hulu series) described what seemed impossible. Today it stands as a warning.

How do we know we must fight for our rights? Margaret Atwood showed us what could happen if we don't.

Patchett's most recent book is Commonwealth