As a young, precocious redheaded boy growing up in Framlingham, Suffolk, Ed Sheeran decided he wanted to be a musician. He started writing songs and playing instruments like so many hopefuls do, but something very different happened that would set in motion one of the most impressive self-made careers in music.

Whether by choice or an unconscious evolution, when he decided on his musical ambitions, Ed became less of a boy and more of a tank. He is protected by an impenetrable and ever-present armor of enthusiasm that has helped him endure any setback, letdown or underestimation. His reaction to any idea that fails is to almost immediately come up with a new one. He’s like a fighter who pops back up on his feet before you even noticed he’d been knocked down. 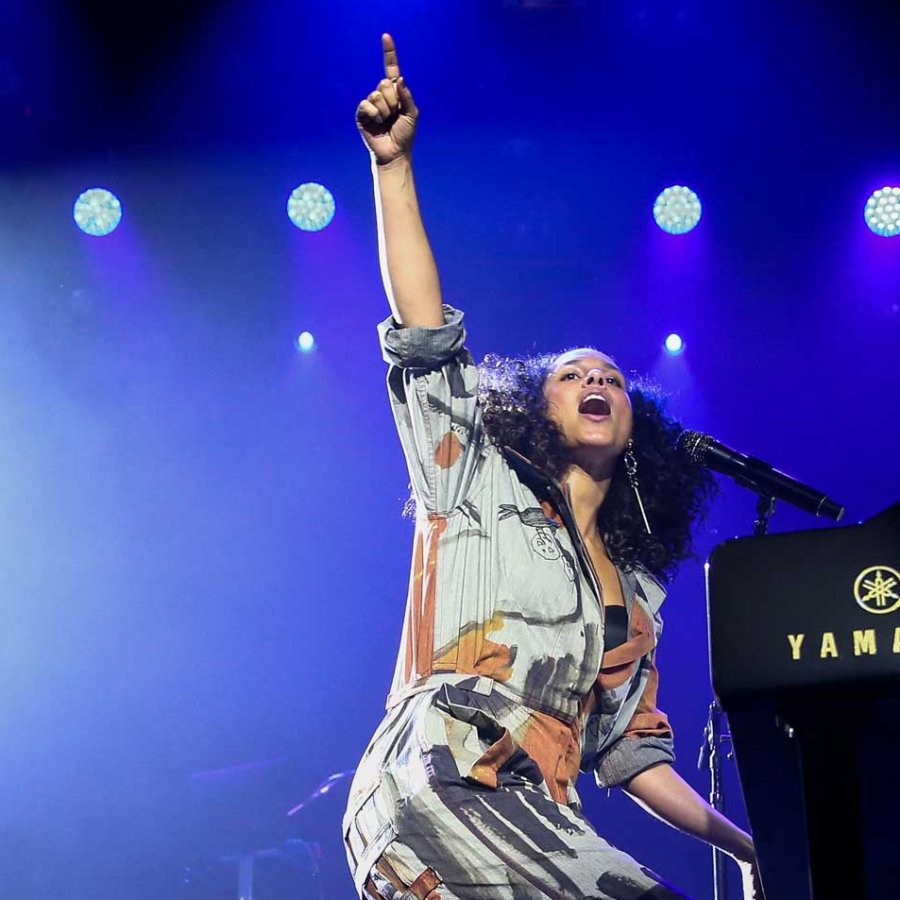 A few years ago, in a rare moment of admitting feeling defeated, Ed said to me, “I’m never going to win a Grammy.” Yes, you are, I said. You’re going to sweep the whole thing one of these years. It was a few weeks later when he met me in a dance-shoe store in London, where I was picking out rehearsal outfits, and said, “You have to hear this.” It was a song he’d just finished called “Thinking Out Loud,” which went on to win Song of the Year at the Grammy Awards in 2016.

Congratulations to my friend Ed, for the legacy you’ve already built and the brilliant hook you probably just came up with five minutes ago.

Swift is a 10-time Grammy-winning singer, songwriter, producer and musician