Alicia Keys' debut, Songs in A Minor, infused the landscape of hip-hop with a classical sensibility and unfolded the complexity of being young, gifted, female and black for a new generation. Alicia became an avatar for millions of people, always remaining true to herself.

Since then, Alicia has continued to evolve as an artist, an advocate and a person. And we have grown with her. 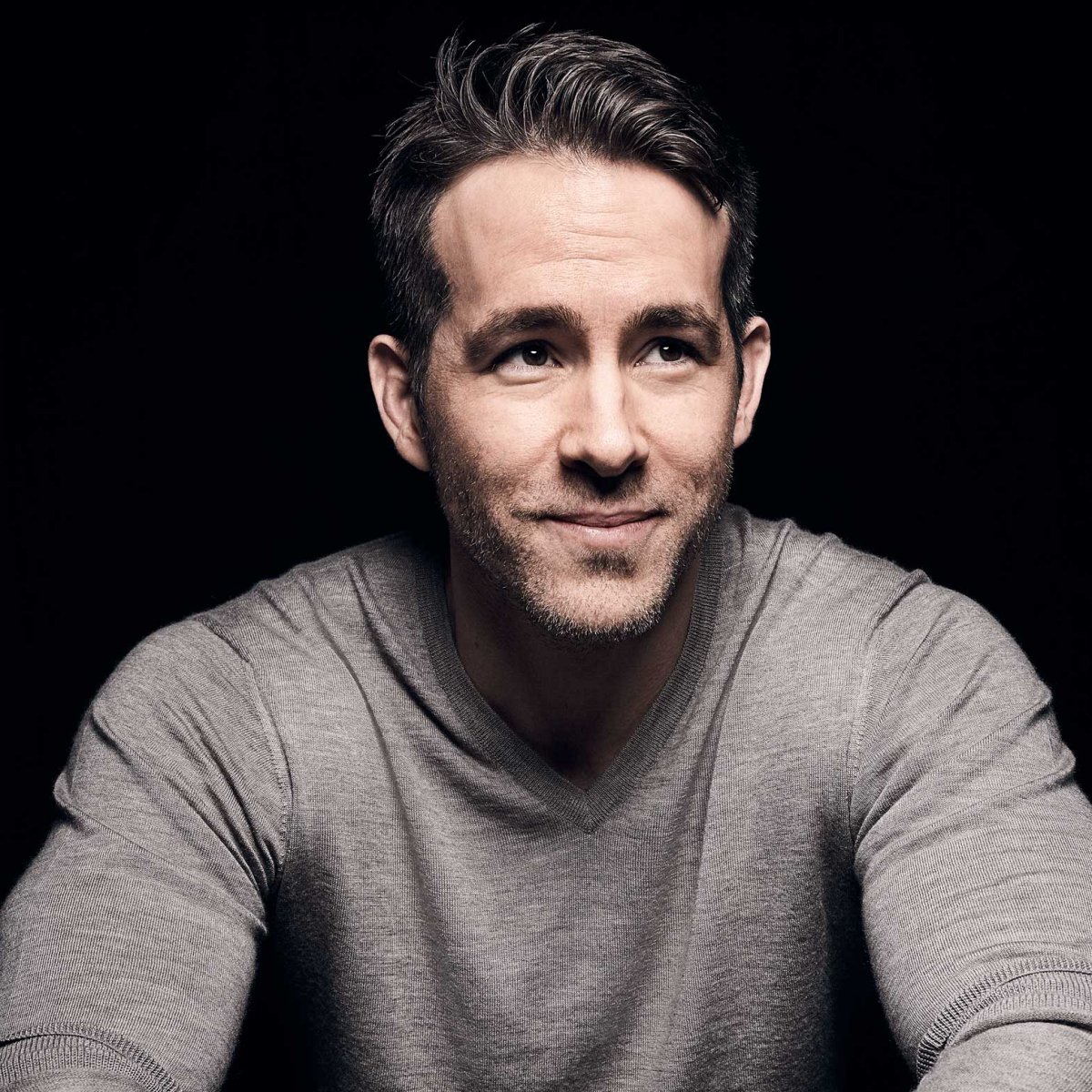 Last year, Alicia sparked a #NoMakeup movement. She expressed her desire to go makeup-free, released her single "In Common" with bare, gorgeous cover art and began making public appearances with the same beautiful commitment. Why? Because Alicia doesn't hide her truth, her flaws, her dreams or her journey.

It is that authenticity and vulnerability that endear her to us. We are drawn to her honesty, we respect and adore her, and in doing so, we move closer to embracing our own true selves.

In the entertainment industry, there is intense pressure to conform in order to create an easily marketable product. But if you listen to Alicia's music, learn about her Keep a Child Alive foundation or witness her life, you know that she is not a product of anyone but God, her family and her truth.