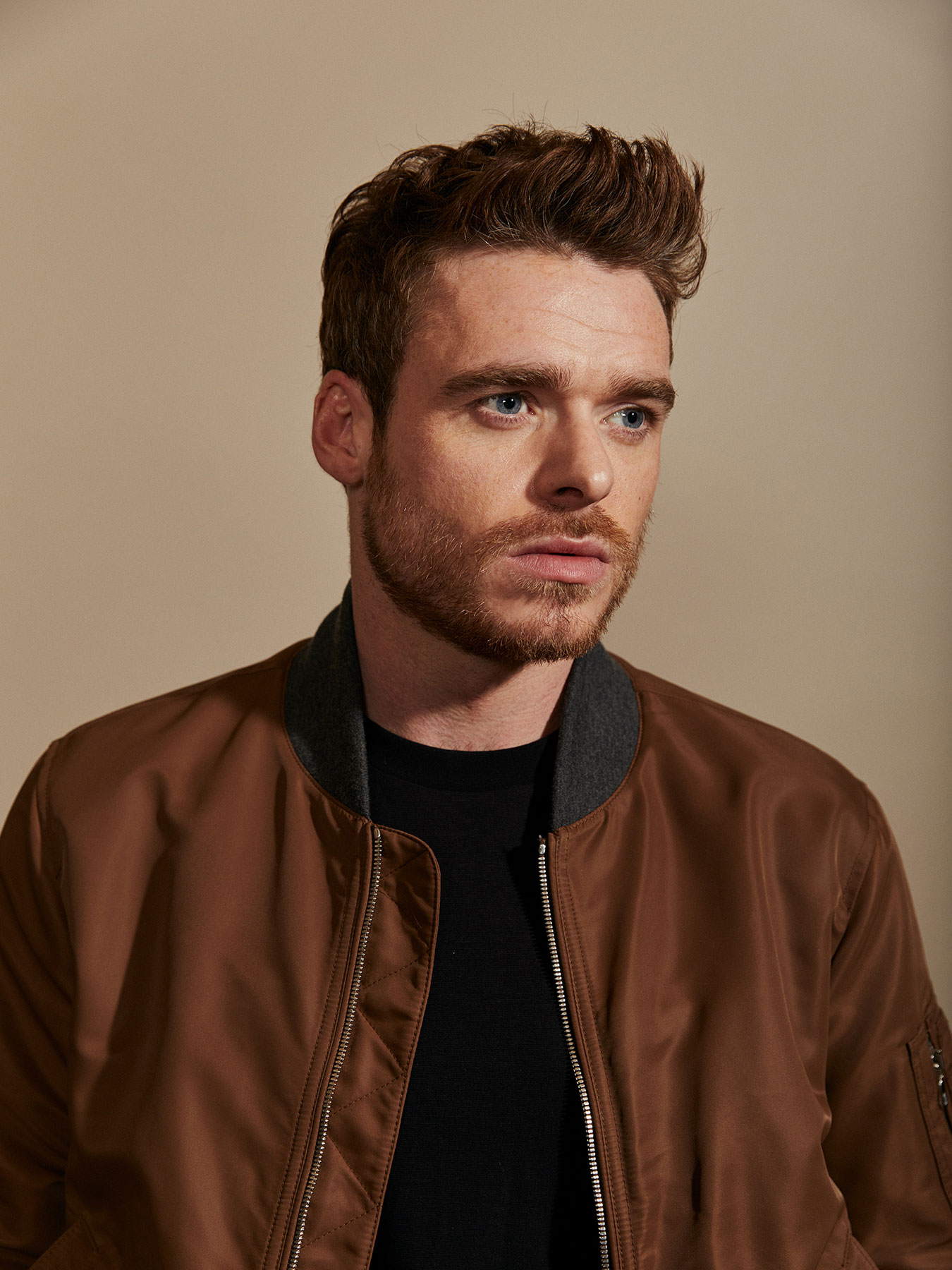 Richard Madden has a rigor and a discipline in his work that makes him a very tough self-critic. In fact, he’s much tougher on himself than anyone else is. In him, this is an asset.

In Cinderella, he created a Prince of fine soul and sensibility. He found an English accent that he used offscreen and on for the entire duration of the shoot. It was a world away from his own Scottish brogue and Celtic being. He wanted no part of that in this spiritual aristocrat. But one thing I observed that Richard and the Prince did share was the heart of a gentleman.

Richard can certainly unleash wildness and ruthlessness when the role requires a charisma of danger. He was an electrifying Romeo when I directed him onstage in Romeo & Juliet. But he is also innately courtly and courteous, and mindful of others. This is a distinct part of his intense sex appeal, which combines those bedroom eyes with a romantic sensitivity. In Bodyguard, Richard’s intelligence and physicality worked at perfect pitch alongside his rigorous self-discipline. It paid off to frightening and moving effect.

I have no doubt that Richard will continue to shine, as a most dangerous gentleman of the silver screen.

Branagh is an Oscar-nominated director, actor and screenwriter