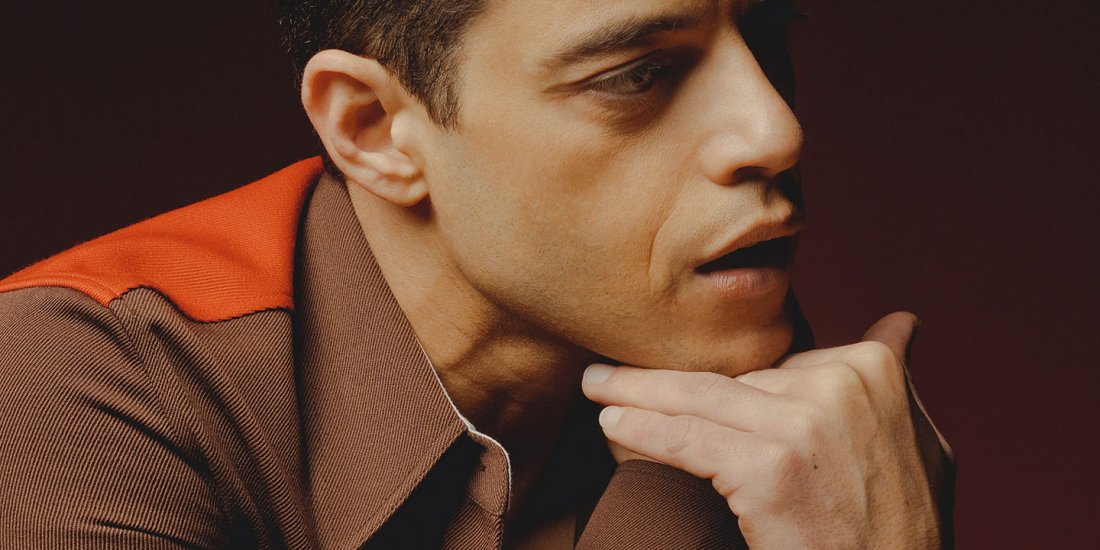 The wild success of Bohemian Rhapsody was a group effort … literally. Queen entrusted Rami Malek with representing their legacy, the story of their lives, and the memory of their friend and bandmate. Somewhere during said crucible, he earned it. He developed the skill without which his many attributes as an artist might have been squelched—principled leadership. He’s understated and kind, complicated and relatable; he’s downright mercurial. Crucially, he’s a good man evolving alongside his potential. As a fan and friend, that’s what I’m particularly proud of.

Cosmic gratitude for Sam Esmail, whose inherent belief in Rami precipitated their groundbreaking partnership in Mr. Robot. Lastly, I contend that his mother Nelly, his father Said, his sister Yasmine and his brother Sami are the foundational pillars to his rise. Mighta just been destiny … more likely it’s yet another testament to hardworking immigrants raising their kids right and pushing our culture toward the light.

Downey is an Oscar-nominated actor and appears in the upcoming movie Avengers: Endgame