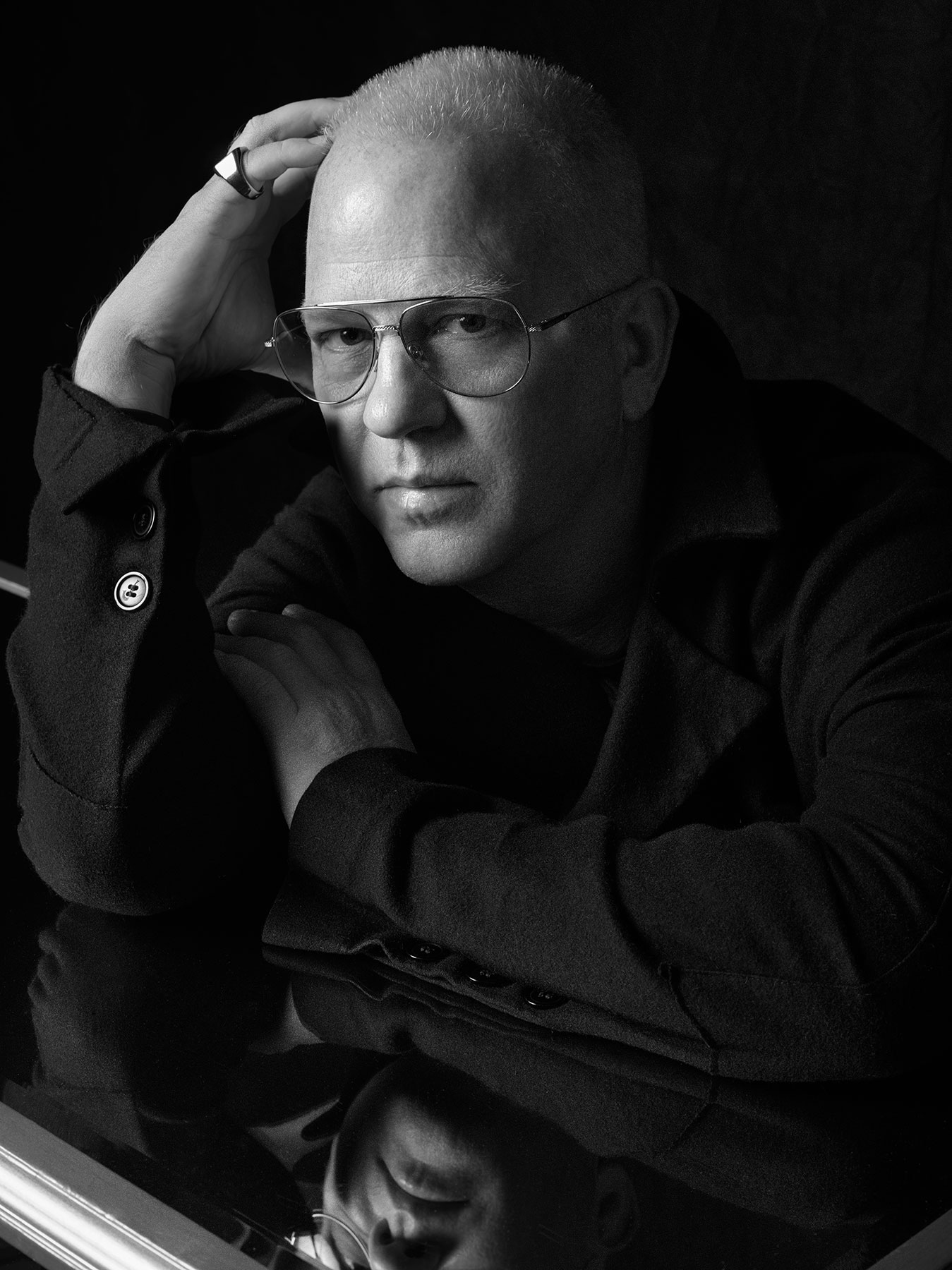 The phone rang and the caller identified himself as Ryan Murphy. We had never met but I knew of him. Knew that he was considered an innovative force in television.

He told me about an idea he was working on. Something that hadn’t been done before on television. He wanted to create a role for me. A character unlike one I had played before. He made wild promises about how successful and well-received it was going to be. I’d been in this business long enough to take it all with a grain of salt. Yet his enthusiasm was contagious and the following year, once I made my debut in American Horror Story, everything he had promised came to pass. Just as he had predicted.

That is one of his great and seductive charms: the wonderful childlike enthusiasm he possesses. His sense of adventure and exploration, a boundless imagination, a brilliant mind and a wicked sense of humor.

During the time we’ve worked together, I’ve observed the great regard and curiosity he has for acting. The enjoyment he takes creating the characters and the stories they tell. Delighting in watching the actors bring them to life—an extension of his imagination. Ryan seems to possess a sixth sense of what you need and deserve as an actor. What would thrill you, and what kind of character could meet you head-on.

He is a born storyteller, and, like the best of them, he is constantly pushing the limits. I have often marveled at his uncanny ability at capturing the zeitgeist.

Ryan is an artist of unlimited creative power and talent. But, more importantly, he has a great heart and is a dear and fiercely loyal friend. My life is better for knowing him.

Lange is an Oscar- and Emmy-winning actor