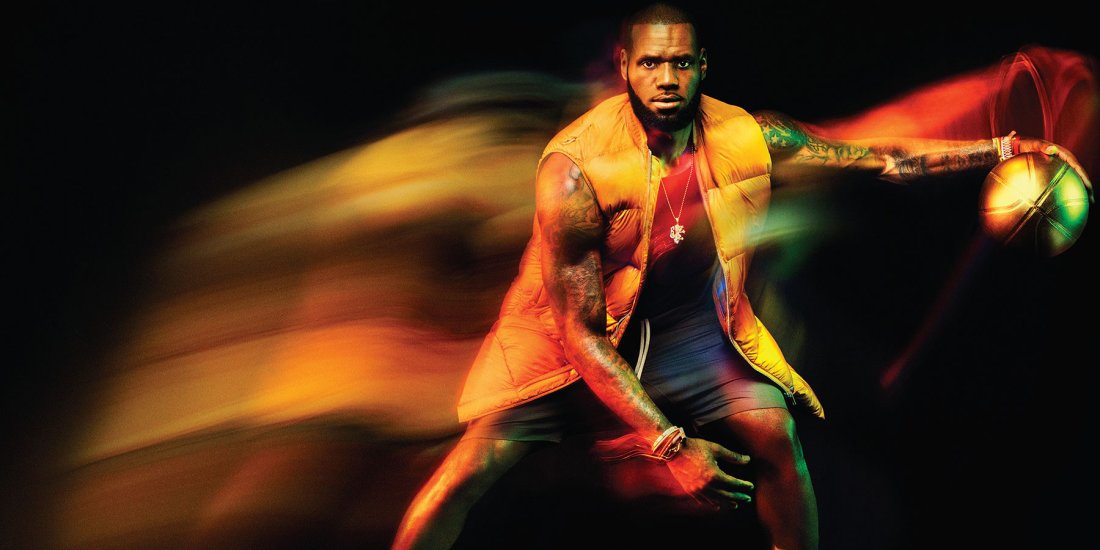 I first met LeBron James more than a decade ago, when we filmed a skit for a Berkshire Hathaway annual meeting. I beat him in basketball in the video, so it was clearly comedy. We had a good time, and since that day, I’ve been impressed with his leadership skills, his sharp mind and his ability to stay grounded. People in LeBron’s position get tugged in different directions and have a lot of chances to make bad decisions. He’s kept his head, and that’s not easy.

Early heroes will mold a person’s future. LeBron has justified the adulation of millions and millions of young people, thanks to his ability to live up to enormous expectations on the basketball court, his business successes in Hollywood and media, and his new I Promise School for disadvantaged kids in his hometown of Akron, Ohio. That adulation will make a positive difference in their lives. And you know what else is exciting? As great as he has been so far—on and off the court—you’re just seeing the start of LeBron.

Buffett is the chairman and CEO of Berkshire Hathaway