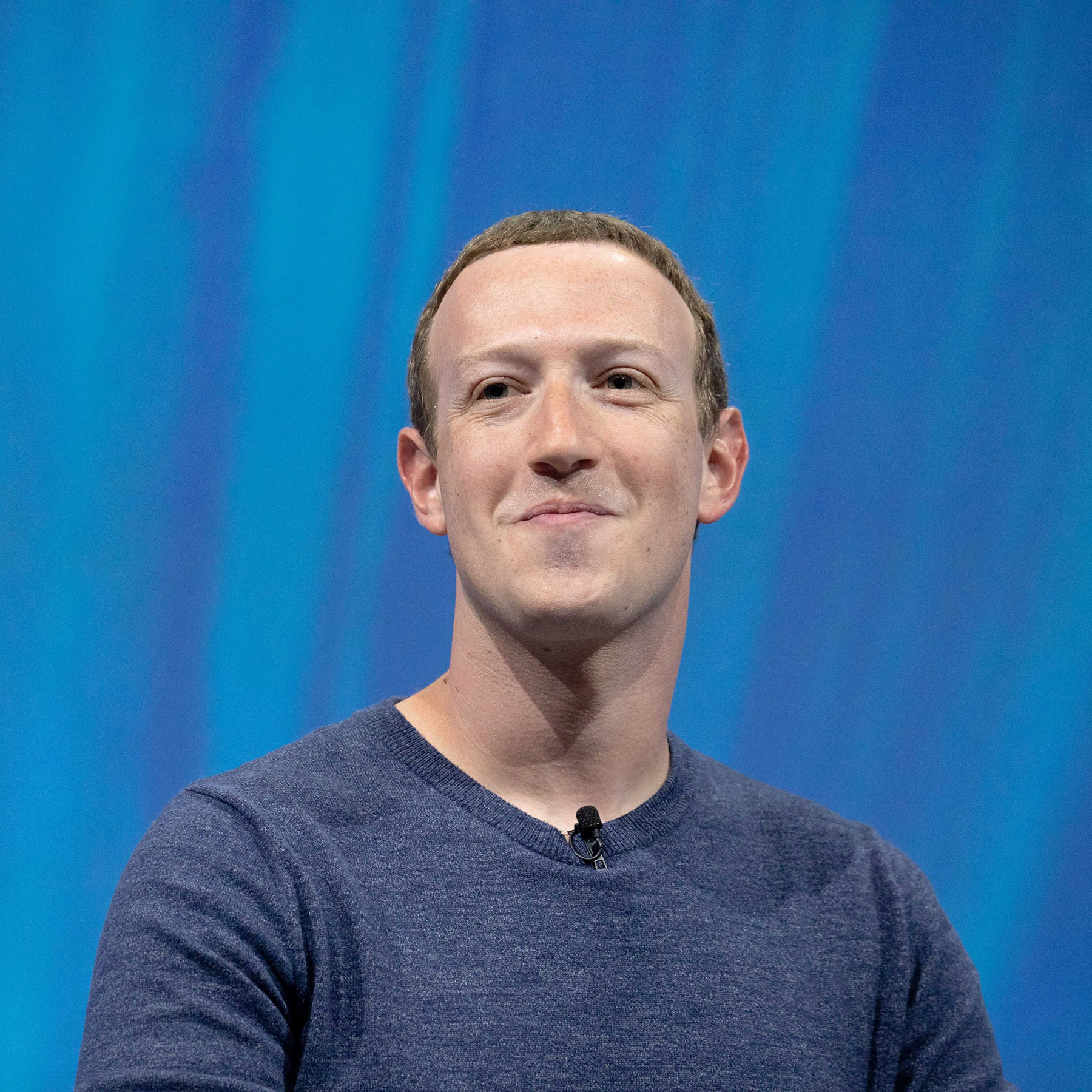 There was a word I remember from my first conversation with Mark Zuckerberg, over dinner in 2004. He used it to measure everything he did—from adding a feature to Facebook, to hiring, to eventually buying a company like Instagram. He called it increasing “goodness”—a notion that Facebook should, as John Stuart Mill believed, endeavor to do the greatest good for the greatest number.

Mark may have changed the world more than any living person, so it’s surprising how little success has changed him. He is still the slightly shy, affable person I met 15 years ago. He can still quote his favorite movies by heart, and he lives in a modest house in Palo Alto, Calif. It’s clearly not power or money that has kept him going—it’s a genuine belief in the potential of Facebook and a sense of responsibility to steward the company in what he believes is the right direction.

For many of us, the world that Facebook helped create was the ultimate lesson in unintended consequences. Nobody could have predicted the impact that it would have when billions of people began using it, especially once they had a connected device within reach at all times. I have become a critic of social media, largely because of the way it leverages individual psychology to rewire social dynamics, replacing a small number of strong interpersonal bonds with a larger number of weaker social connections.

Faced with tensions between the company’s idealistic belief in impartiality and “openness” and the realities of managing this global platform (public scrutiny, accusations of privacy abuses and government investigations), Mark will need to make hard choices. My hope is that he remains true to the ideals upon which the company was founded—choosing to promote universal values like decency over sensationalism, intimacy over social status, and human dignity over tribalism—or in Zuckspeak, simply: “goodness.”

Parker is an entrepreneur and was the founding president of Facebook