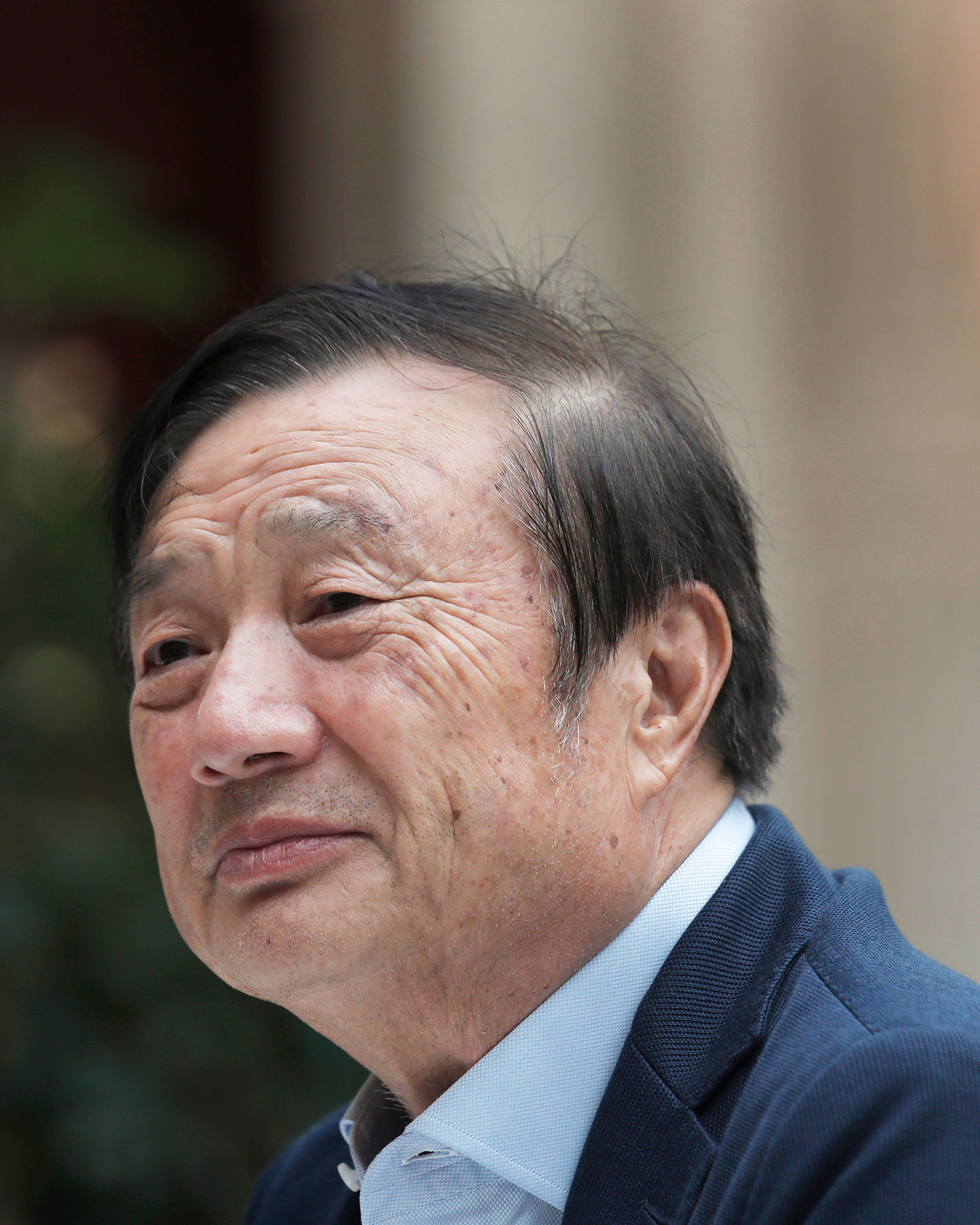 Ren Zhengfei was no computer prodigy when he founded Huawei with a $5,600 investment in 1987. Yet his stewardship helped transform Huawei into the world’s biggest telecoms equipment firm, with $107 billion in revenue and customers in 170 countries and regions in 2018. Apart from cutting-edge smartphones, Huawei stands at the vanguard of 5G—revolutionary technology that will fuel the driverless cars and smart factories of the fourth Industrial Revolution.

Huawei’s growing geostrategic clout has placed it at ground zero in the brewing tech cold war between Beijing and Washington. The U.S., Japan and Australia recently banned new Huawei technology from domestic infrastructure, amid concerns over its alleged ties to the Chinese Communist Party. Ren’s daughter, Huawei CFO Meng Wanzhou, pleaded not guilty in Canada to U.S. charges of bank fraud, money laundering and obstruction of justice that the firm claims are political.

Ren denies government links and attributes Huawei’s growth to unparalleled customer service. That may be. But the influence Ren now wields means no great power can afford to ignore Huawei any longer.