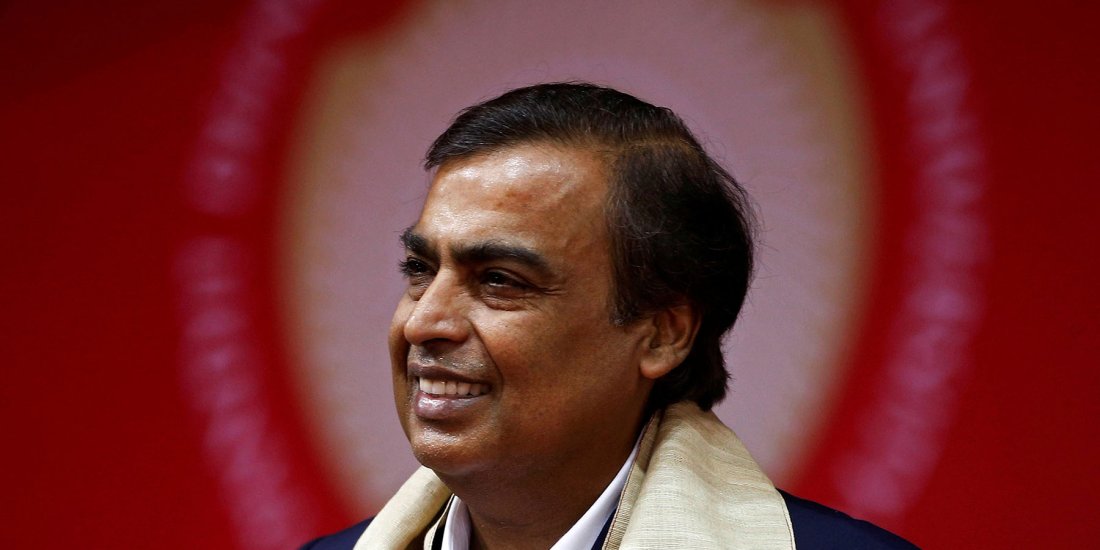 Mukesh Ambani’s father Dhirubhai was a visionary in Indian business, whose Reliance Industries conglomerate pioneered ways of targeting global scale. But Ambani’s vision is now even more ambitious than that of the father whose blessings he unfailingly invokes at the launch of each initiative.

The scale of his Reliance Jio mobile-data network, which has already connected over 280 million people in India with low-cost 4G, is impressive by any standard. But what is truly jaw-dropping is the way it will allow Reliance to potentially dominate a staggering array of new businesses. When its enormous retail division is married to the Jio network for e-commerce, it will give Amazon a run for its money. When the media entities Ambani owns begin leveraging Jio, he could create India’s default entertainment destination. The mind boggles at the possibilities.

Back in 2003, Ambani promised Indians in a well-known advertising tagline that his company would “put the world in the palm of your hand.” It won’t be long before he delivers on that promise.

Mahindra is the chairman of business conglomerate the Mahindra Group