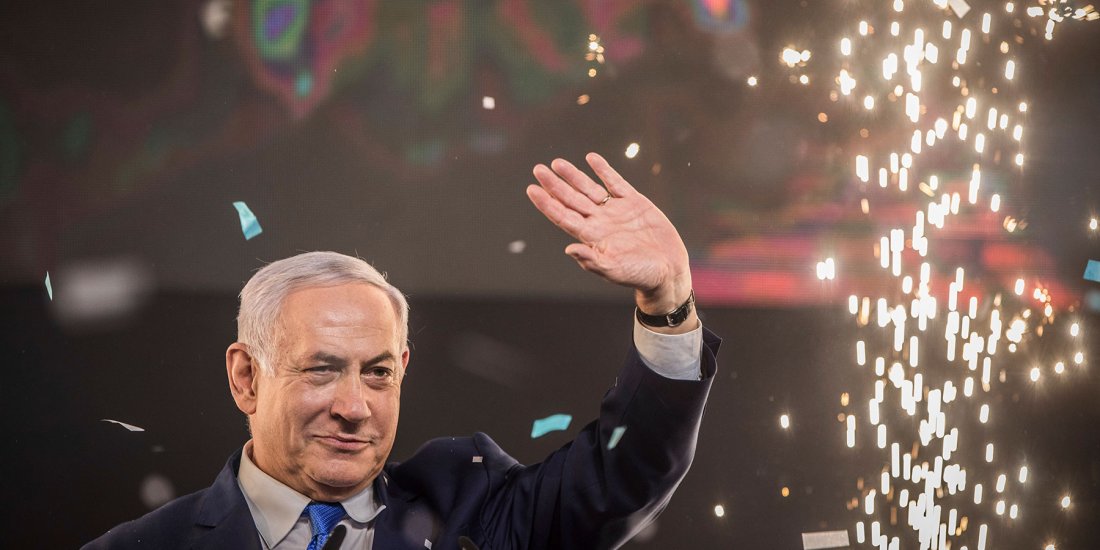 Israel is Bibi’s nation. Were there any doubt, Prime Minister Benjamin Netanyahu’s election to a fifth term in April not only cemented his hold on the critical Mideast country, but also positioned him to surpass its founding leader, David Ben-Gurion, as Israel’s longest-­serving Prime Minister. The reasons for his enduring appeal are clear. The second intifadeh undermined Israel’s political left, with fresh memories of suicide bombers rebuking the idea that there exists a partner for peace. Ongoing rocket attacks launched by Hamas show that present dangers are real. And Iran’s power and ambition signal that even two generations after the Yom Kippur War, Israel can face existential threats.

Yet in spite of the dangers, Israel grows more prosperous. It grows more powerful. And as the election shows, sufficient numbers of Israelis believe not just that Netanyahu is partly responsible for that success but that he’s the nation’s indispensable man. And so he won again, in spite of facing serious allegations of corruption. Bibi certainly deserves his share of credit for Israel’s strength, but persuading Israelis that he alone could achieve it is his true political accomplishment.

French is a TIME columnist