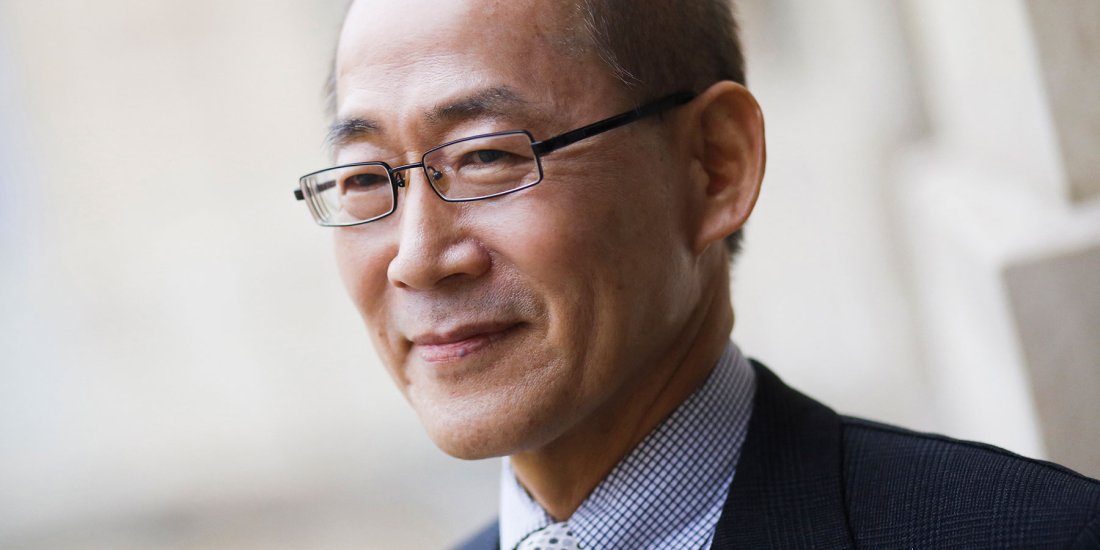 Hoesung Lee, as chairman of the Intergovernmental Panel on Climate Change (IPCC), plays a vital role in supplying decision-makers and the public with the world’s most authoritative scientific understanding of climate change.

An academic by training and a preacher by necessity, he is a champion of climate-resilient economic development who laid the groundwork to steer our shared home, the Republic of Korea, into an economy committed to significant carbon reduction to help curb climate change.

He has also made hard-hitting IPCC reports more relevant and understandable not only to policy-makers but also civil society. Last October, the IPCC’s groundbreaking 1.5°C report—which showed that humans can limit global warming to 1.5°C if politicians enact measures to dramatically cut carbon dioxide emissions by 2050—made headlines worldwide and helped convince governments to put climate action top of the global agenda.

Despite a long list of achievements and titles, Hoesung Lee remains humble and modest. His commitment to not only reduce emissions, but simultaneously increase economic opportunities and raise millions of people from poverty, is one of the many reasons why I admire him.