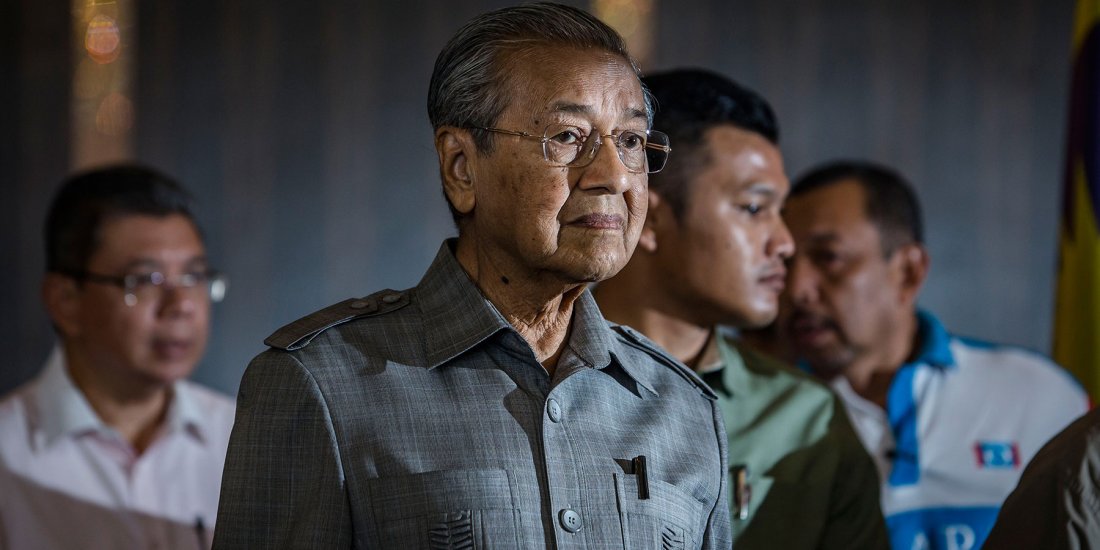 You don’t have to be young to fight the power. Take Dr. Mahathir Mohamad, the former Malaysian Prime Minister who came out of retirement last year to lambaste his successor Najib Razak, who is accused of embezzling millions of dollars from the country’s 1MDB development fund. Venting moral outrage, the colloquially called Dr. M swept back to power in a landslide election victory in May 2018 at age 92.

The formidable old warhorse dazzled during a grueling campaign, gathering vast crowds; his reliance on core values united electoral groups, and his age inspired trust in a grand man of politics.

Now 93, Mohamad has committed to hand over power to the former leader of the opposition, Anwar Ibrahim, 71, whom he released from jail days after his victory. For Malaysia, the episode has re-established democracy in a country that almost teetered into totalitarianism.

Rewcastle Brown is the founder of the Sarawak Report, which broke the story of the 1MDB scandal