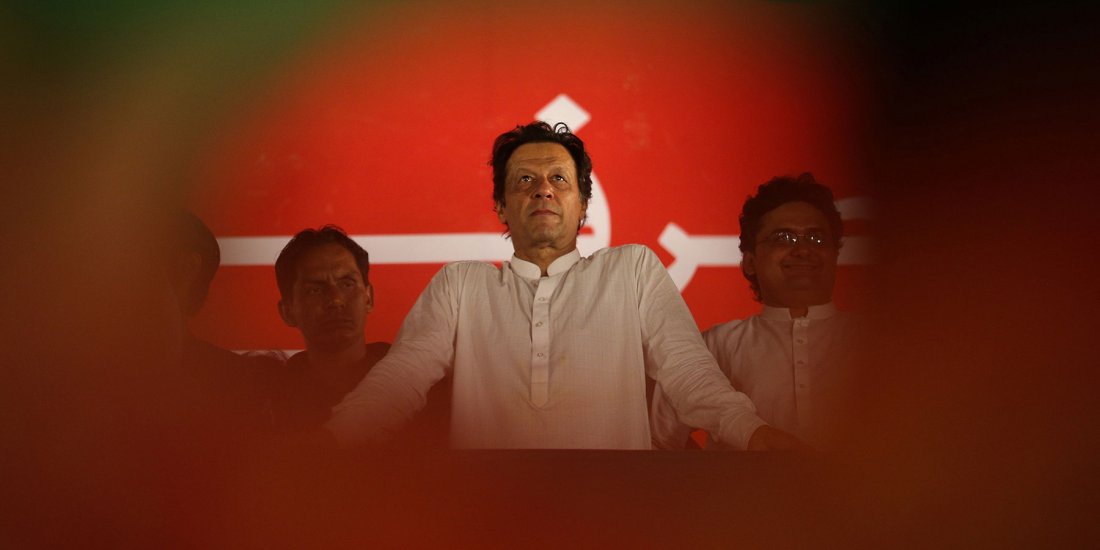 Pakistan is at a critical crossroads, and the man in charge is the closest it has to a rock star. Imran Khan captained the team that won the 1992 Cricket World Cup, built a world-class cancer hospital in Lahore, then a top-notch university for kids who could never have dreamed of attending one. Twenty years ago, he entered politics—a dirty business in Pakistan at the best of times.

Now he is Prime Minister of an impoverished nation that cannot pay its bills and is dependent on handouts from rich neighbors like China and the Arab Gulf states. Critics say Khan is too close to the army and Islamic fundamentalists, and chooses advisers poorly. Driven by fierce ambition, he can be cold and calculating. But he still generates the broadest hope among young and old that he can turn Pakistan around, and help make South Asia an ocean of peace rather than a state of permanent conflict.

Rashid is a journalist in Pakistan and author of Taliban