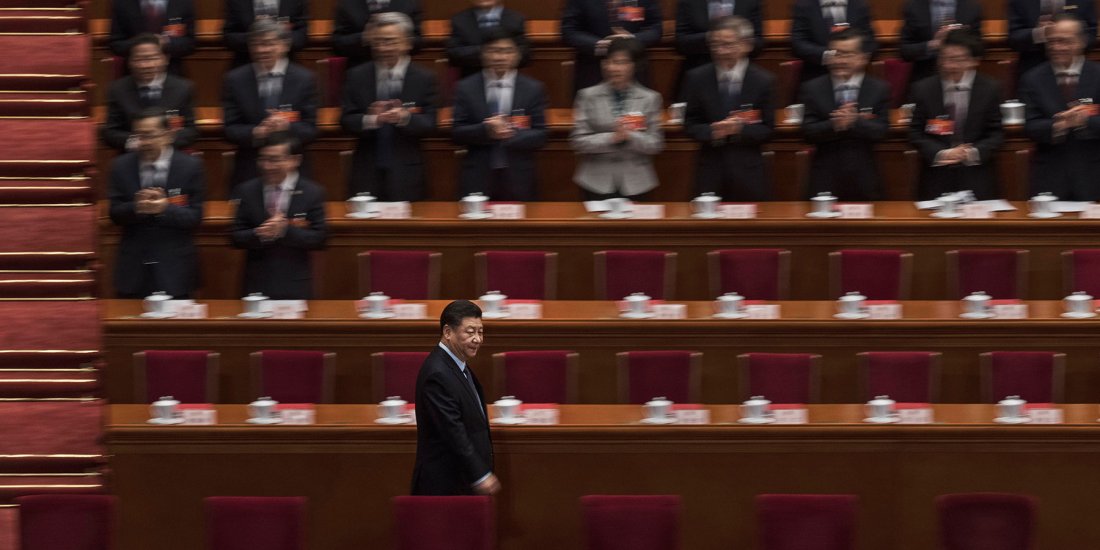 As Xi Jinping stands midstream in his second term, he is focused on legacy.

He will be remembered as the first Chinese President to use a blend of soft and hard power to boost China’s international image and begin its expeditionary ambitions. China’s movement toward center stage has run in parallel with Xi’s personal brand—a modern Son of Heaven recapturing China’s pre-eminence. He has made himself indispensable.

The Belt and Road Initiative, authored by Xi, creates an expansive intercontinental mercantilist network, marking the first time China has “gone global.” He has jettisoned collective leadership for imperial one-man rule and promoted interpretations of Confucian values—benevolence, virtue and filial piety—as the underpinnings of the 21st century Chinese Dream of prosperity. It also conveniently reasserts the Chinese Communist Party back into the affairs of state.

Contradictions are many in the world’s second largest economy, where civil society is nonexistent. Over the past four decades, no other country has benefited as much from the current world order, nor is so desirous of changing it. Xi’s authoritarianism being showcased to the world serves as an alternative to the Western model. His legacy is tied to whether it will be accepted.