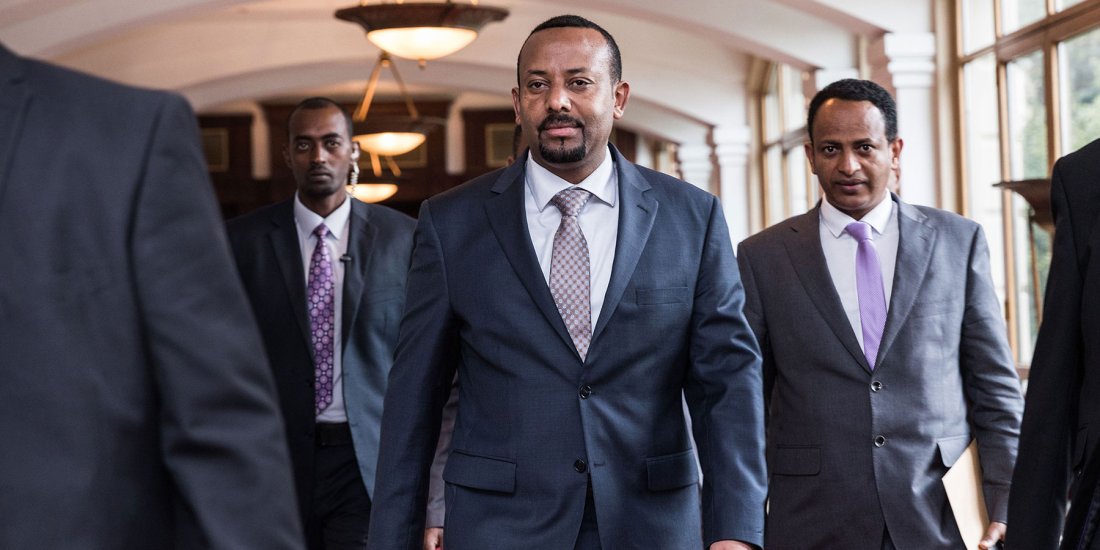 In 2016, the situation in Ethiopia was very bad. People were being killed and many were in jail, and I wanted the world to know what the government was doing. That’s why, during the 2016 marathon at the Rio Olympics, I crossed my wrists at the finish line—to symbolize that the Ethiopian people want to stop the killing, stop the jailing. We don’t want a dictatorship.

After that, I knew I wouldn’t be able to go back. The government was killing dissidents. I missed my country; I missed my mother. She cried to me on the phone every day for two years.

Then last March, while I was training in Kenya, I heard that Dr. Abiy Ahmed would be the next Prime Minister. In Ethiopian history, we have never seen a leader like him. He’s an educated person who talks about unity. He has released thousands of people from jail. He brought peace between Ethiopia and Eritrea after 20 years of war. And he made it possible for me to come home.

Yes, people are still protesting. But now, when they protest, they aren’t going to jail. To me, that is democracy. That is hope.

Lilesa is an Olympic-silver-medalist marathoner