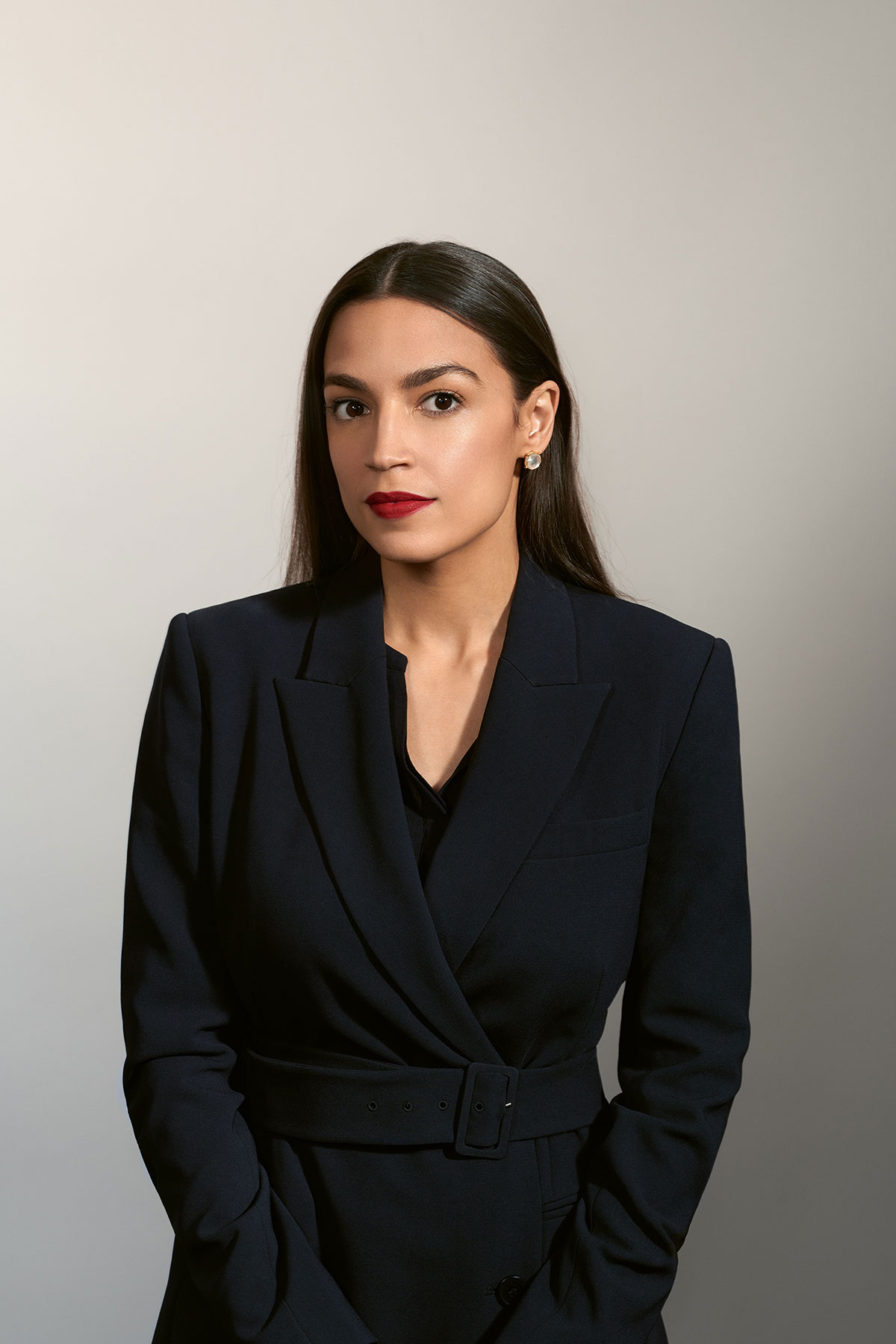 The year 2008 was a reckoning. While millions of Americans lost their livelihoods to Wall Street’s greed, Alexandria Ocasio-Cortez lost her dad to lung cancer, and her family fell off a financial cliff. She watched as our government bailed out Wall Street while it ignored families like hers. She learned the hard way that in America today, Washington protects the powerful while leaving hardworking people behind.

Her commitment to putting power in the hands of the people is forged in fire. Coming from a family in crisis and graduating from school with a mountain of debt, she fought back against a rigged system and emerged as a fearless leader in a movement committed to demonstrating what an economy, a planet and a government that works for everyone should look like.

A year ago, she was taking orders across a bar. Today, millions are taking cues from her. She reminds all of us that even while greed and corruption slow our progress, even while armies of lobbyists swarm Washington, in our democracy, true power still rests with the people. And she’s just getting started.

Warren, a Senator from Massachusetts, is a Democratic presidential candidate