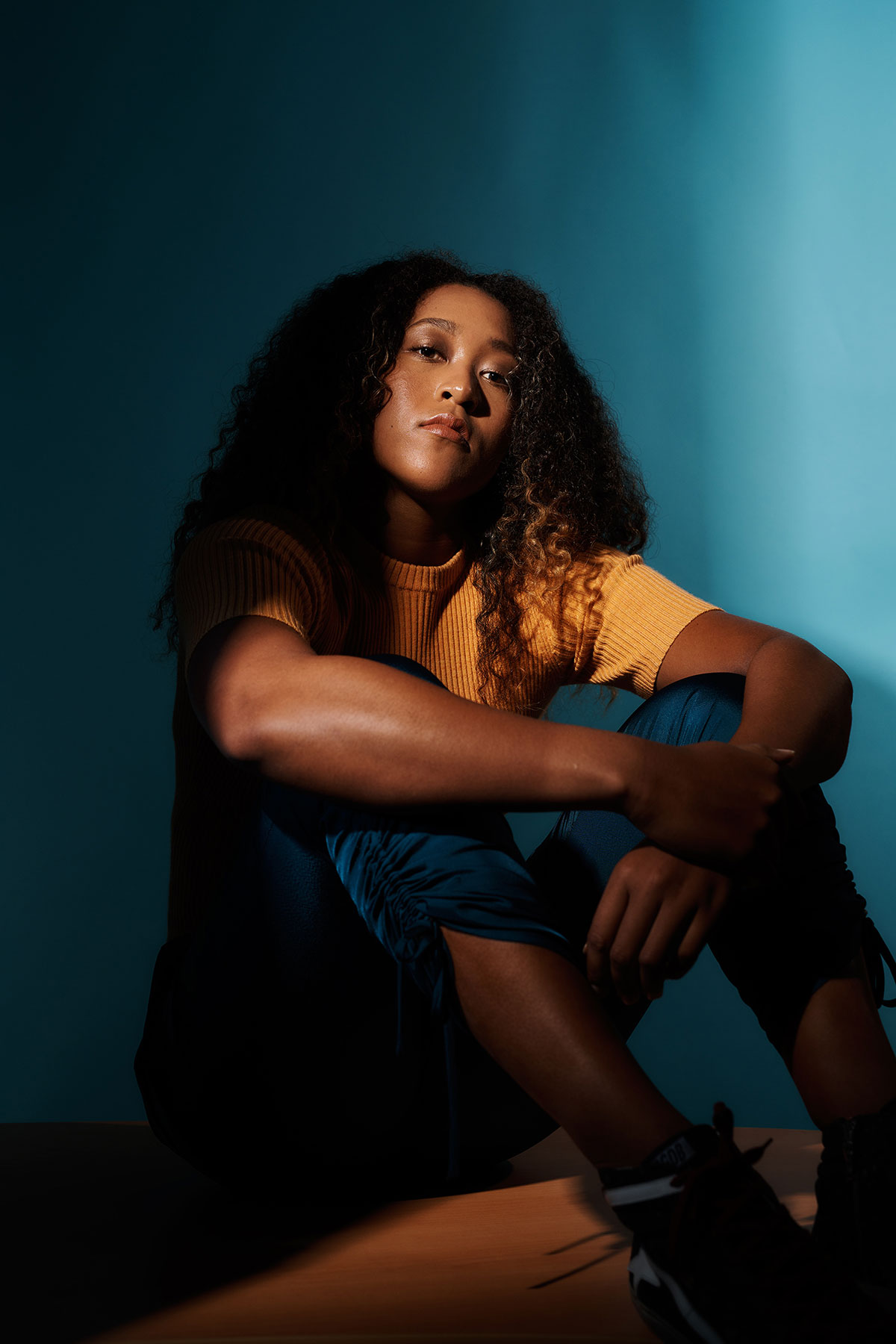 Rookie Grand Slam tournament champs often fall short at their next major. All Naomi Osaka did was conquer the world again. A little more than four months after shocking the great Serena Williams at the U.S. Open last September, Osaka lost three match points in the second set of the Australian Open final. If she had wilted, no one would have blinked. Osaka, 21, is still young. She had her U.S. Open moment to fall back on. But no—Osaka controlled her mind and let her superior power do the work. She won another Slam.

Osaka was born in Japan, the country she represents, but grew up in the U.S., initially in the home of her Haitian grandparents. Some people want her to embrace a single identity. She’s more concerned with just being herself. No one represents our more globalized, multicultural future better than this honest, polite, self-deprecating tennis life force, a potential champion for years to come.

Evert, who won 18 Grand Slam singles championships, is a tennis commentator for ESPN