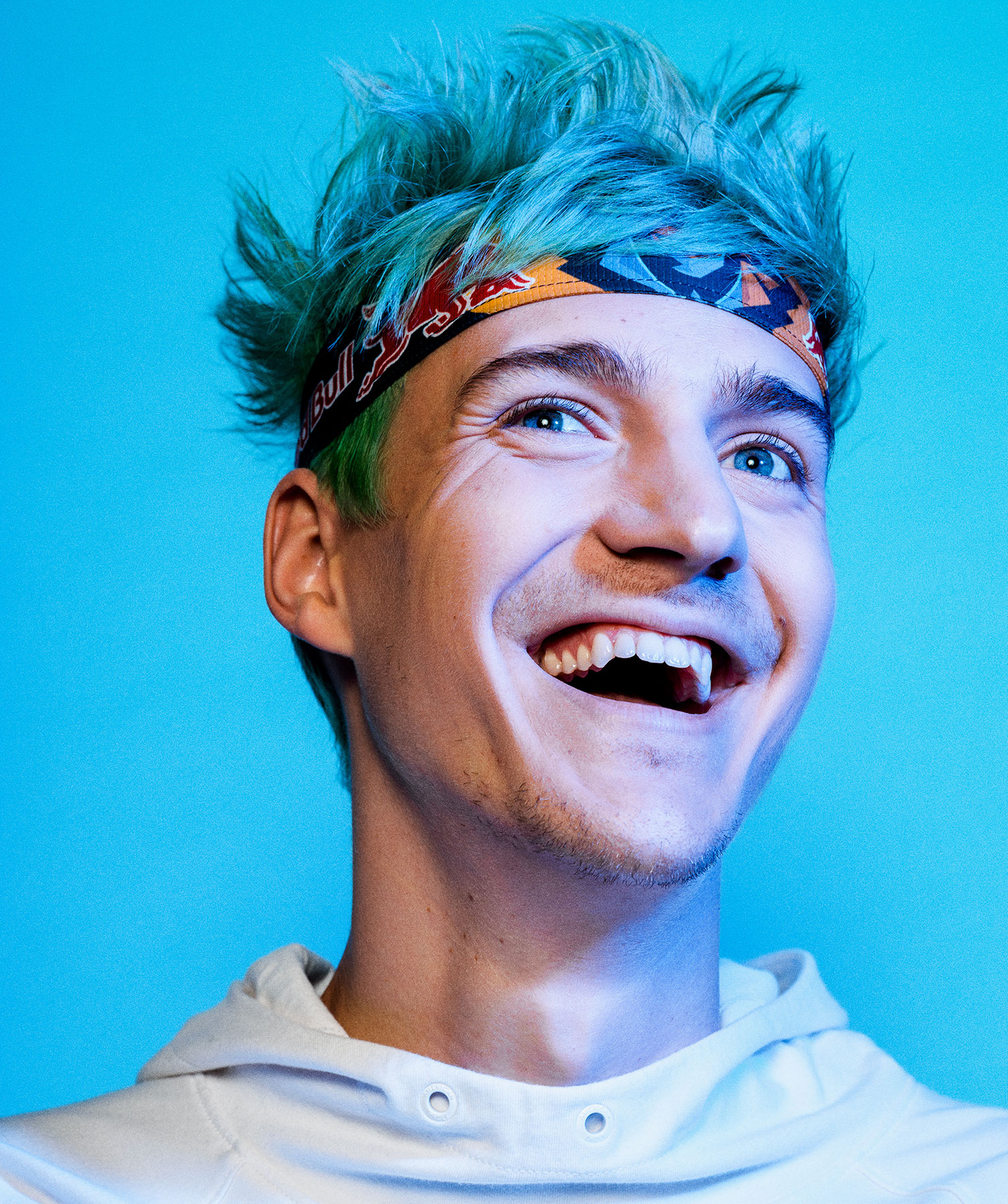 I play in the NFL, so you’d think I wouldn’t be star-struck much. But last March, when I—along with Drake and Travis Scott—got in a Fortnite game with Ninja for the first time, I was at a complete loss for words! I was among the millions of people all across the world who had been watching Ninja (real name: Tyler Blevins) play Fortnite, the popular video game, every day for months. He was the unquestioned best in the world at his craft, something I had so much respect for both as an athlete and as a fan. Now, he was single-handedly blending gaming and pop culture.

I’ve been a huge video-game fanatic my whole life. But people have seen it as childish and a waste of time. Ninja was huge in building up the credibility of e-sports. At the end of the day, Ninja is an absolute legend, and someone to whom we owe a lot for making gaming what it is today.

Smith-Schuster is a wide receiver for the Pittsburgh Steelers