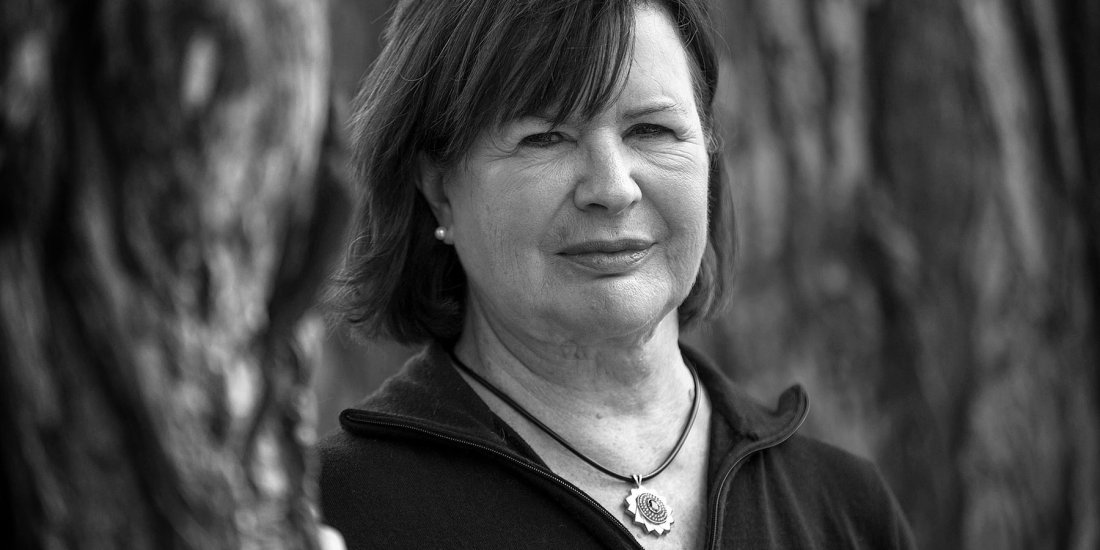 After 23 frustrating years of trying to identify the elusive Golden State Killer—who terrorized the state of California from 1976 to 1986—a fortuitous phone call brought me to genetic genealogist Barbara Rae-Venter. I wondered if the work she was doing, using DNA samples from related individuals to find their common ancestors, could identify an unknown offender like the Golden State Killer, based on the DNA he left behind at crime scenes. Rae-Venter assured me it could.

Over the course of 4½ months, we painstakingly pursued the strategy laid out by Rae-Venter. With her guidance, we ultimately identified the suspected Golden State Killer as Joseph James DeAngelo Jr., a former police officer.

Since DeAngelo’s arrest in April 2018, more than 25 horrific cold cases—many of which had frustrated their investigators for decades—have been moved forward. Rae-Venter has provided law enforcement with its most revolutionary tool since the advent of forensic DNA testing in the 1980s.

Holes is the former chief of forensics at the Contra Costa County, Calif., district attorney’s office