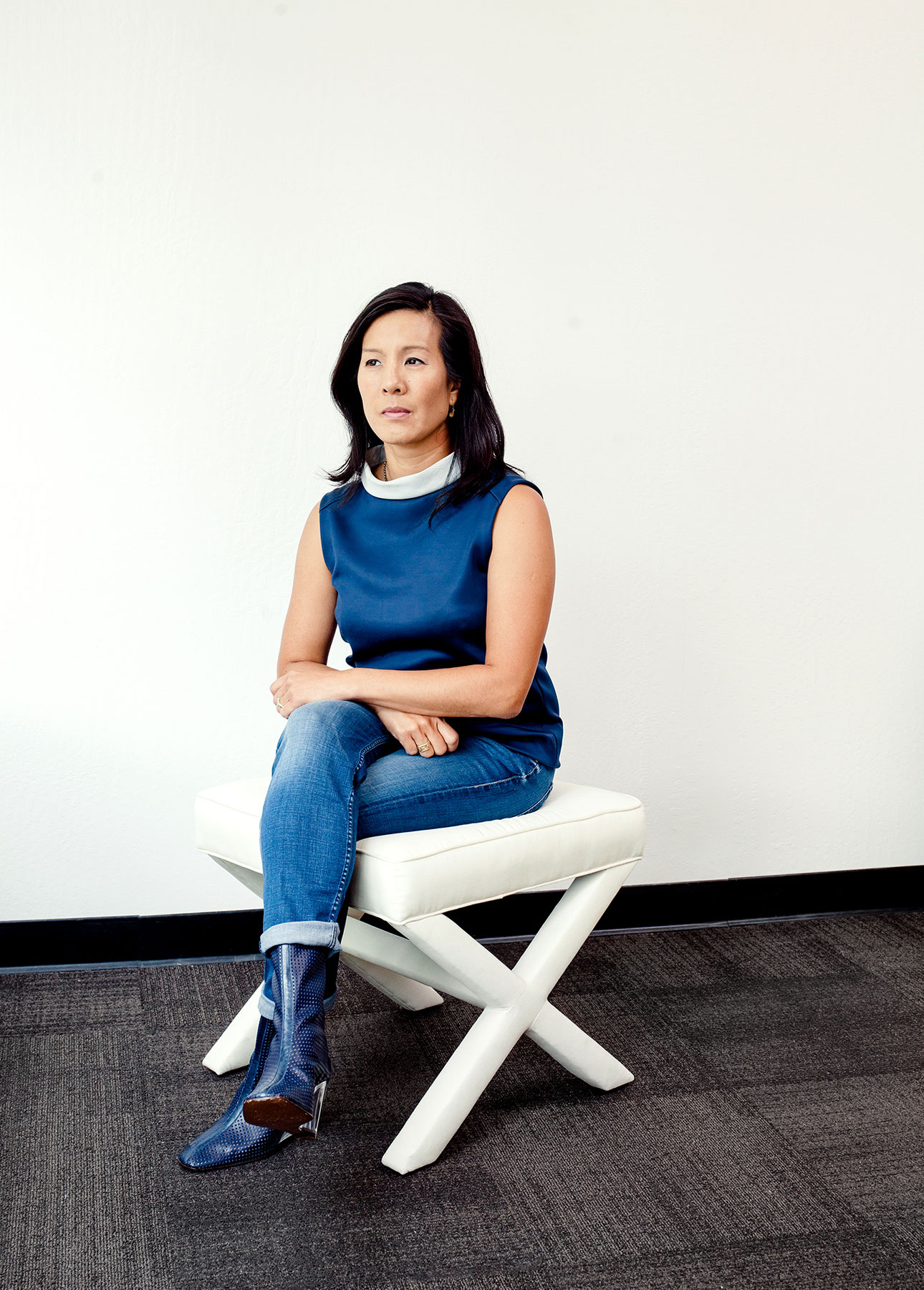 In the summer of 2017, the venture-capital industry was hit hard with continuous reports of harassment, which brought the enduring challenges of discrimination, sexism and vast under-representation of diversity in Silicon Valley to harsh light. This is especially consequential because VC firms shape the companies that influence our entire culture; it’s imperative they have diversity in their DNA.

We needed a champion of change, someone who not only promoted progress but also epitomized it. During this critical moment, Aileen Lee, an industry veteran who charted her own path by starting Cowboy Ventures, stepped up to the challenge.

Aileen reached out to fellow women investors and mobilized us to collectively catalyze change through All Raise, a non-profit organization dedicated to addressing and improving the lack of diversity and inclusion throughout the tech industry.

Under Aileen’s leadership, All Raise has made a great impact on the industry in a short amount of time: over 35 new female general partners were added in 2018; 200 female venture capitalists and founders delivered more than 1,000 hours of mentorship; upwards of 1,000 founders pledged their commitment to diversity within their teams, boards and capital tables; and 400-plus women VCs gathered for the inaugural All Raise summit.

All Raise is brilliant and revolutionary. And so is Aileen Lee.