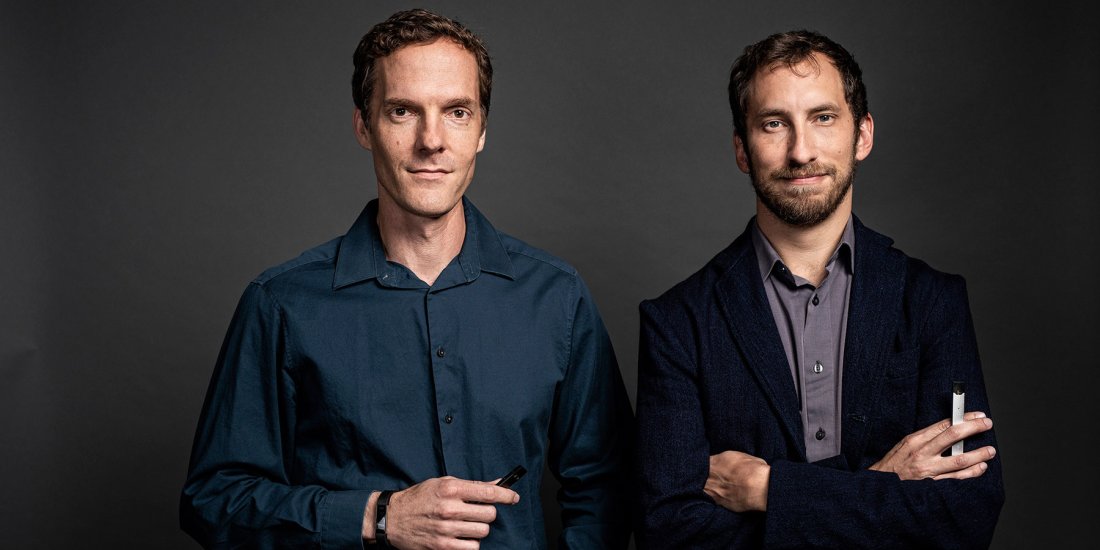 Stanford grad students Adam Bowen and James Monsees were on a smoke break in 2004 when they lit on a thesis idea: a way to deliver nicotine in a less harmful, less stigmatized way than cigarettes.

Their brainstorm would become Juul, a device so satisfying and stylish that it has dominated the vaping market, giving millions of smokers a tool that could help them quit. Juul also became too cool for its own good, tempting teens and sparking a panic among parents and policymakers.

We should do everything possible to dissuade kids from using e-cigarettes, as we have successfully done with combustible cigarettes. But we should not overreact, either. Limiting adult access to a harm-reducing tool when 480,000 Americans die every year from smoking would be a public-health disaster.

Bowen and Monsees want to “erase combustible cigarettes from the face of the earth.” Marlboro owner Altria, which knows smokers better than anyone, made a $12.8 billion bet on that mission last year. Big Tobacco must see a massive switch coming.

Miller, the attorney general of Iowa, helped lead the landmark multi­state settlement with the tobacco industry in 1998