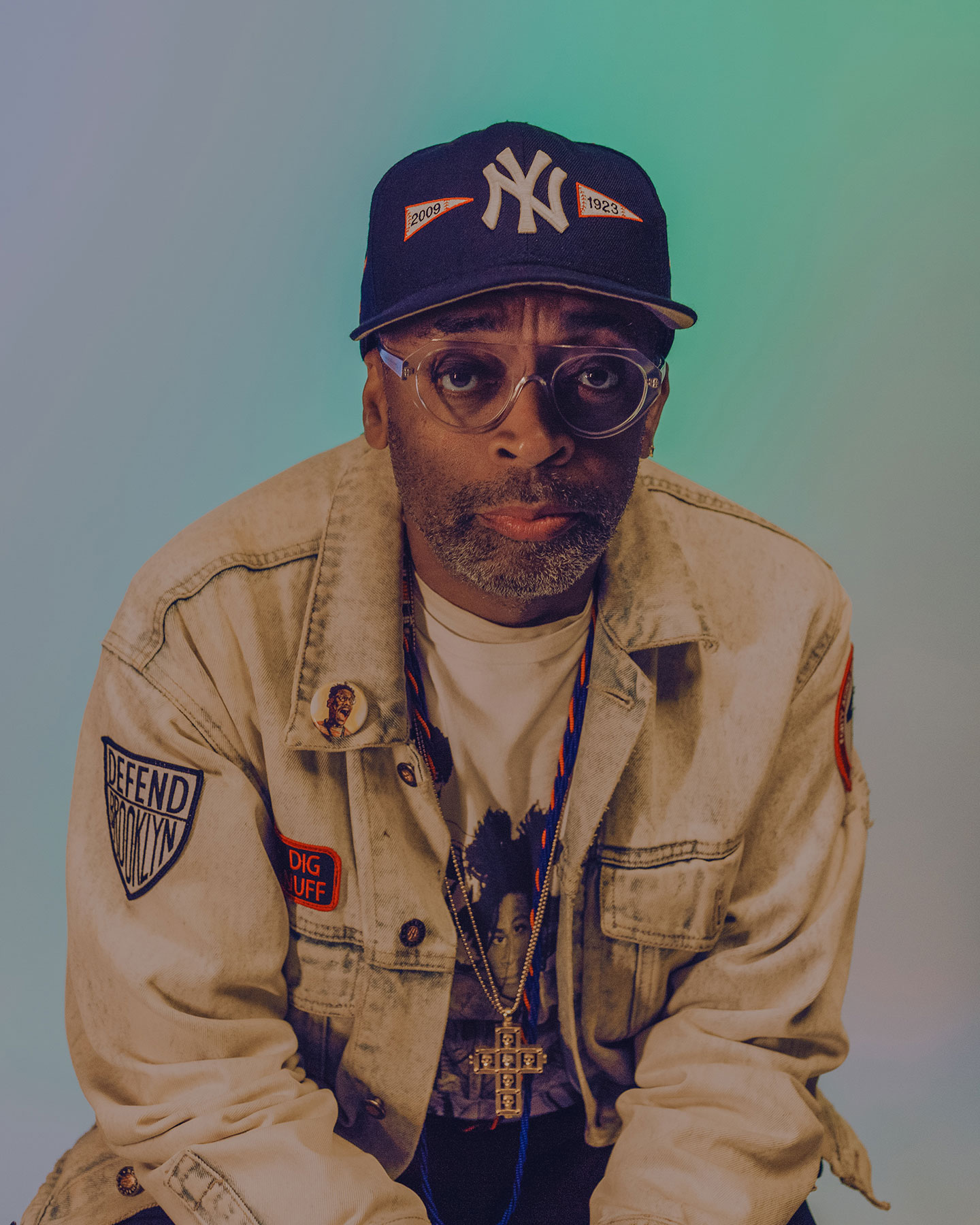 Spike Lee can’t be described in a single word. I might struggle to do it in 200. He’s a visionary, a trailblazer, a provocateur and a true American original. He’s made more than two dozen films across nearly every genre, and all of them have been completely different. But to me, the common thread across his career may be his impeccable timing—his ability to understand the cultural landscape of the moment and deliver a spot-on message.

At times, this has bordered on clairvoyance. Malcolm X was released in November 1992, just a few months after racial injustice had ignited a war on the streets of Los Angeles. 25th Hour was in preproduction in New York when the planes flew into the towers. Spike pivoted and expertly wove the tragedy that befell his (and my) beloved city into his otherwise unrelated movie. But in the time since, no one has captured the spirit and heartbreak of post-9/11 New York as well as he did in the moment. Most recently, BlacKkKlansman fittingly opened on the anniversary of the Charlottesville riots. It was a reminder that even though the Ron Stallworth story was decades old, the hatred he fought was still very fresh. It was also a testament to Spike’s ability as a filmmaker to transcend history.

Peele is an actor, director, producer and Oscar-winning writer