2018 BEST PORTRAITS From the Editors of TIME 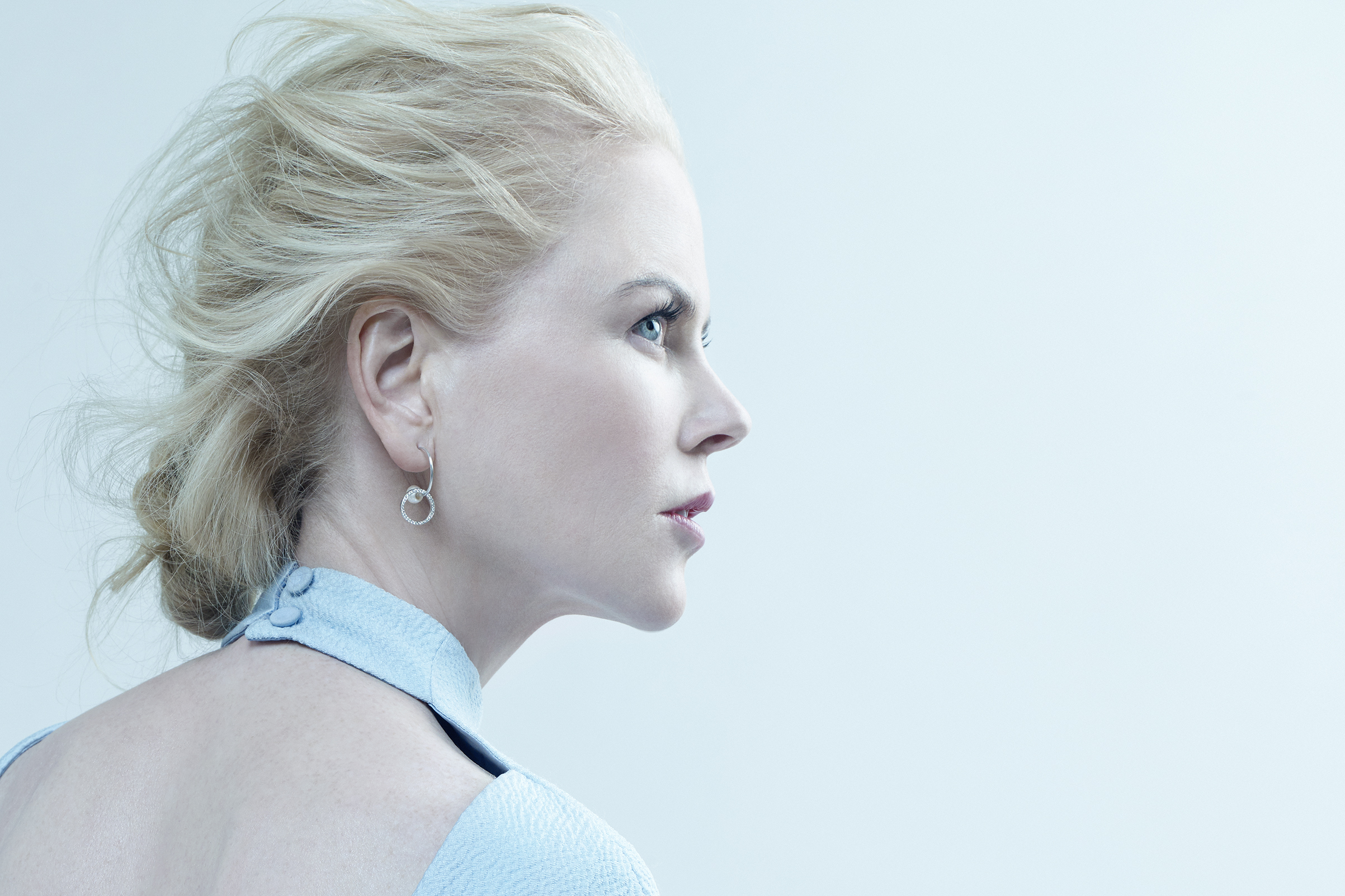 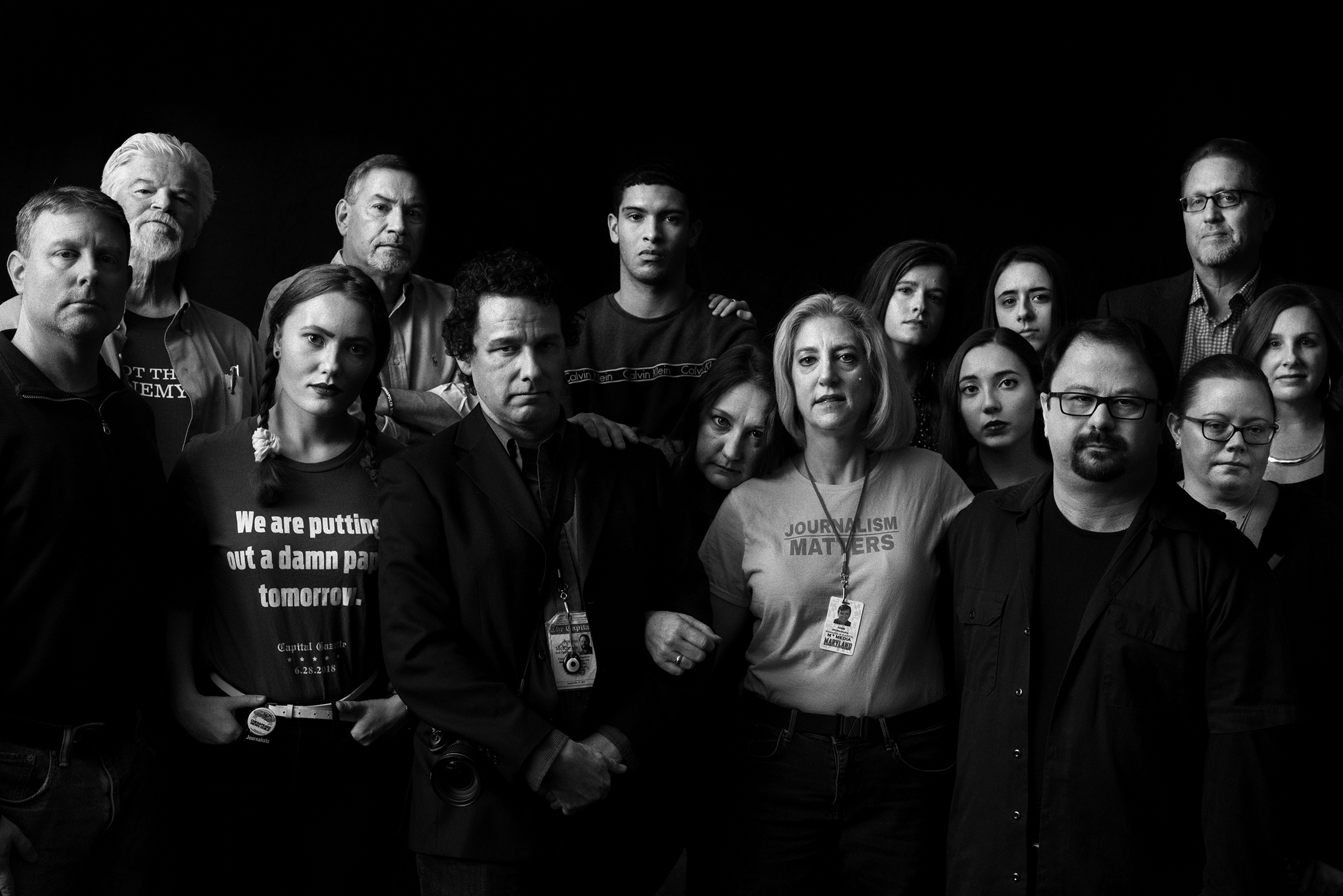 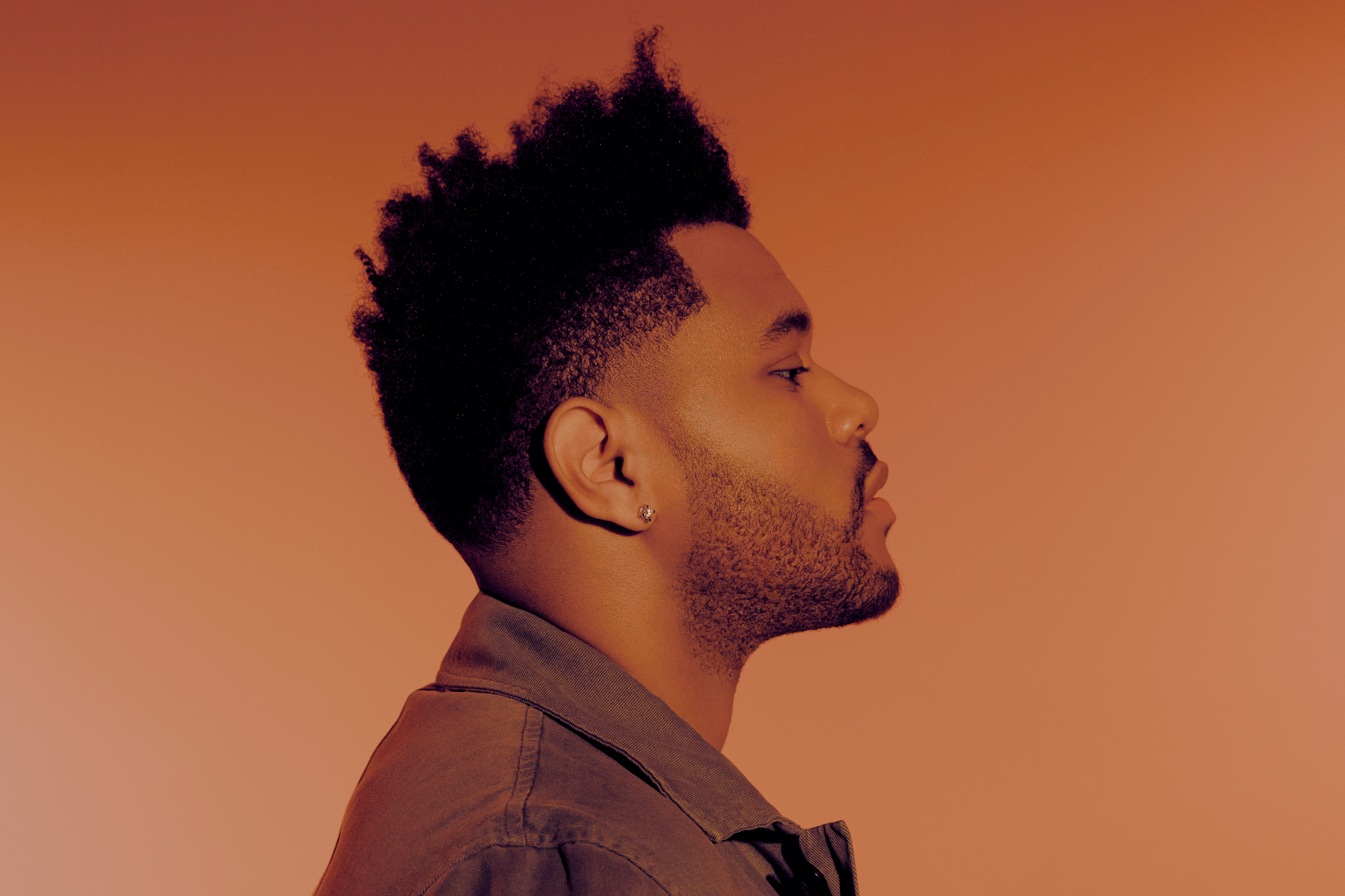 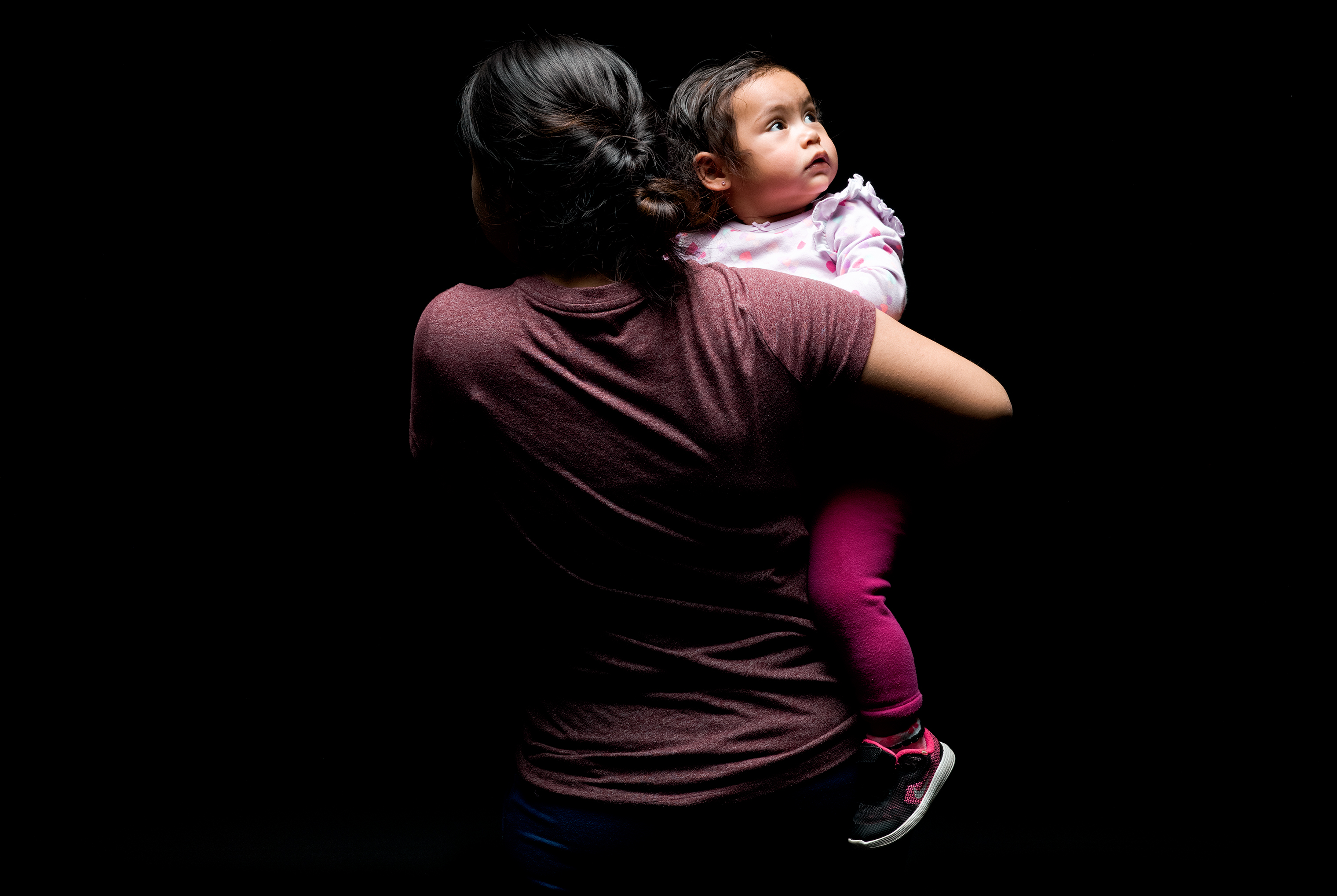 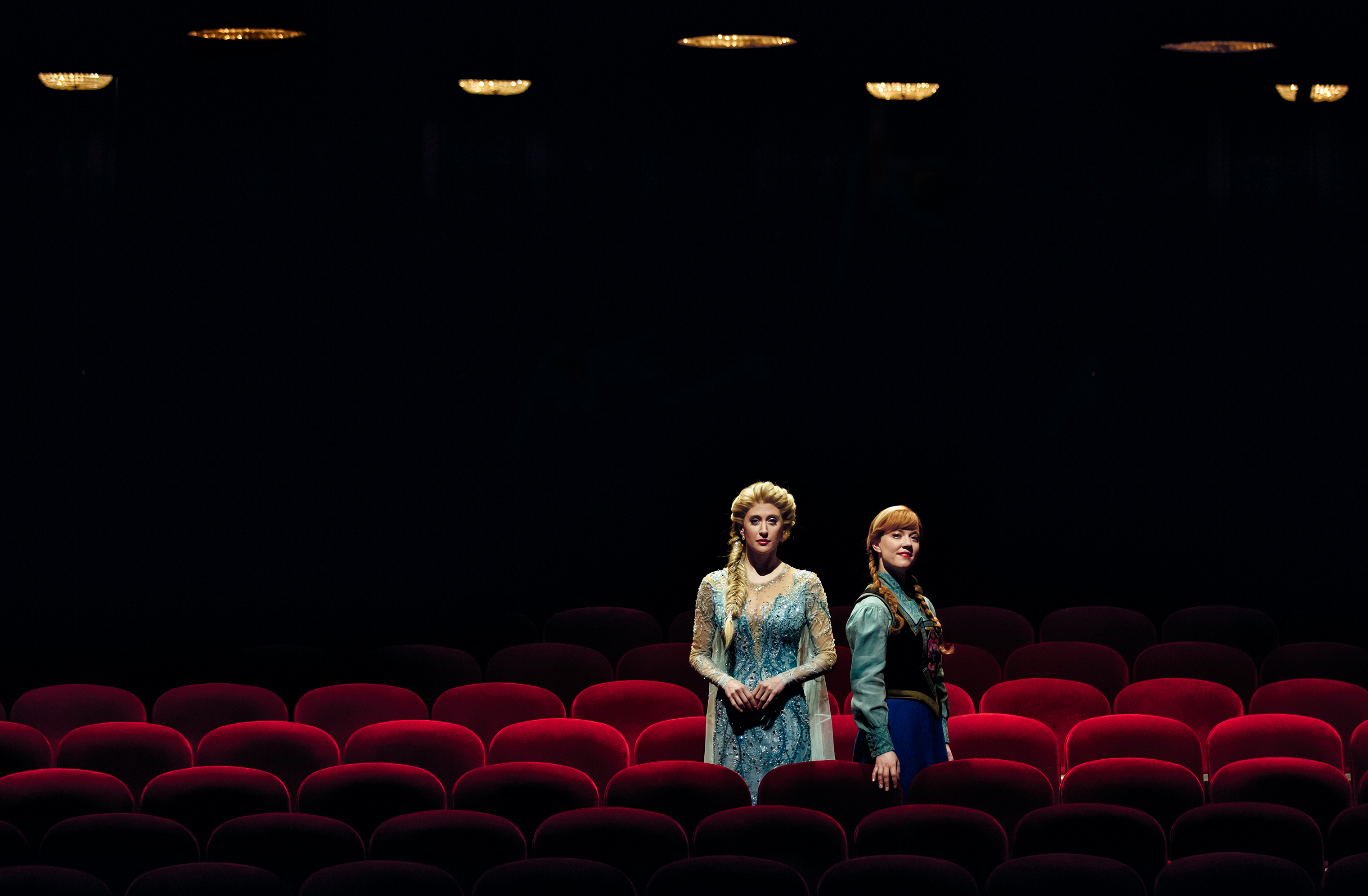 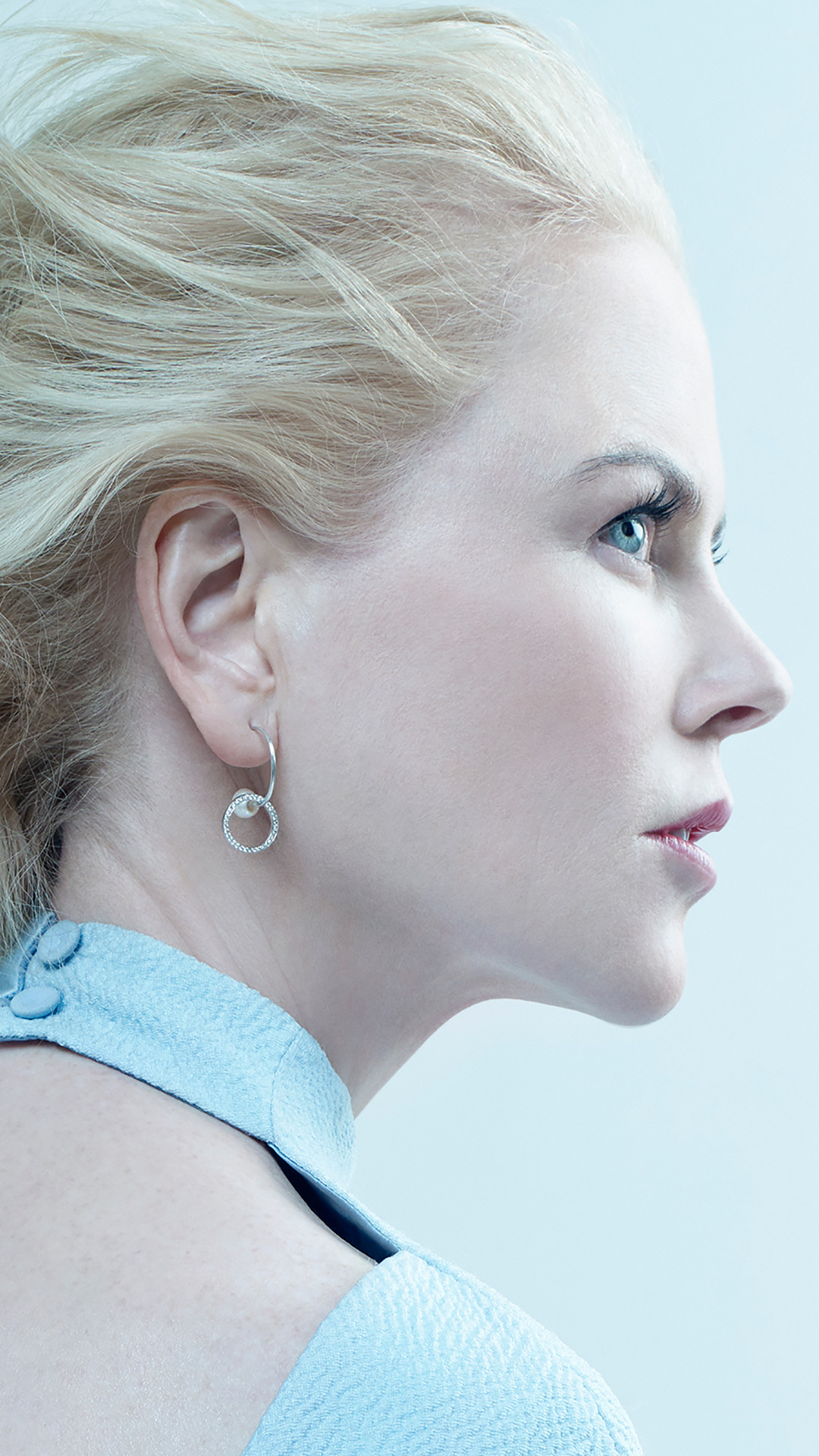 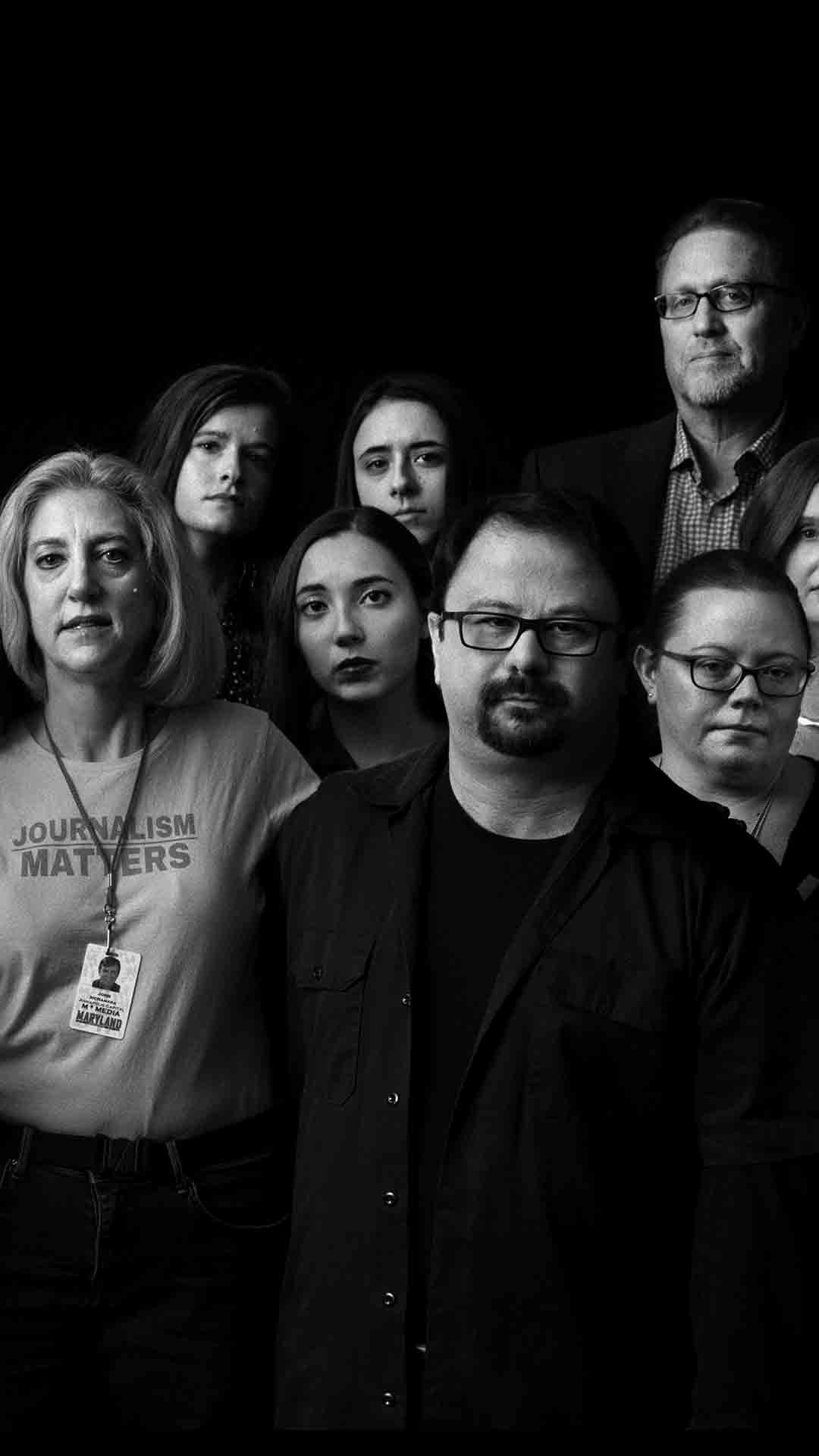 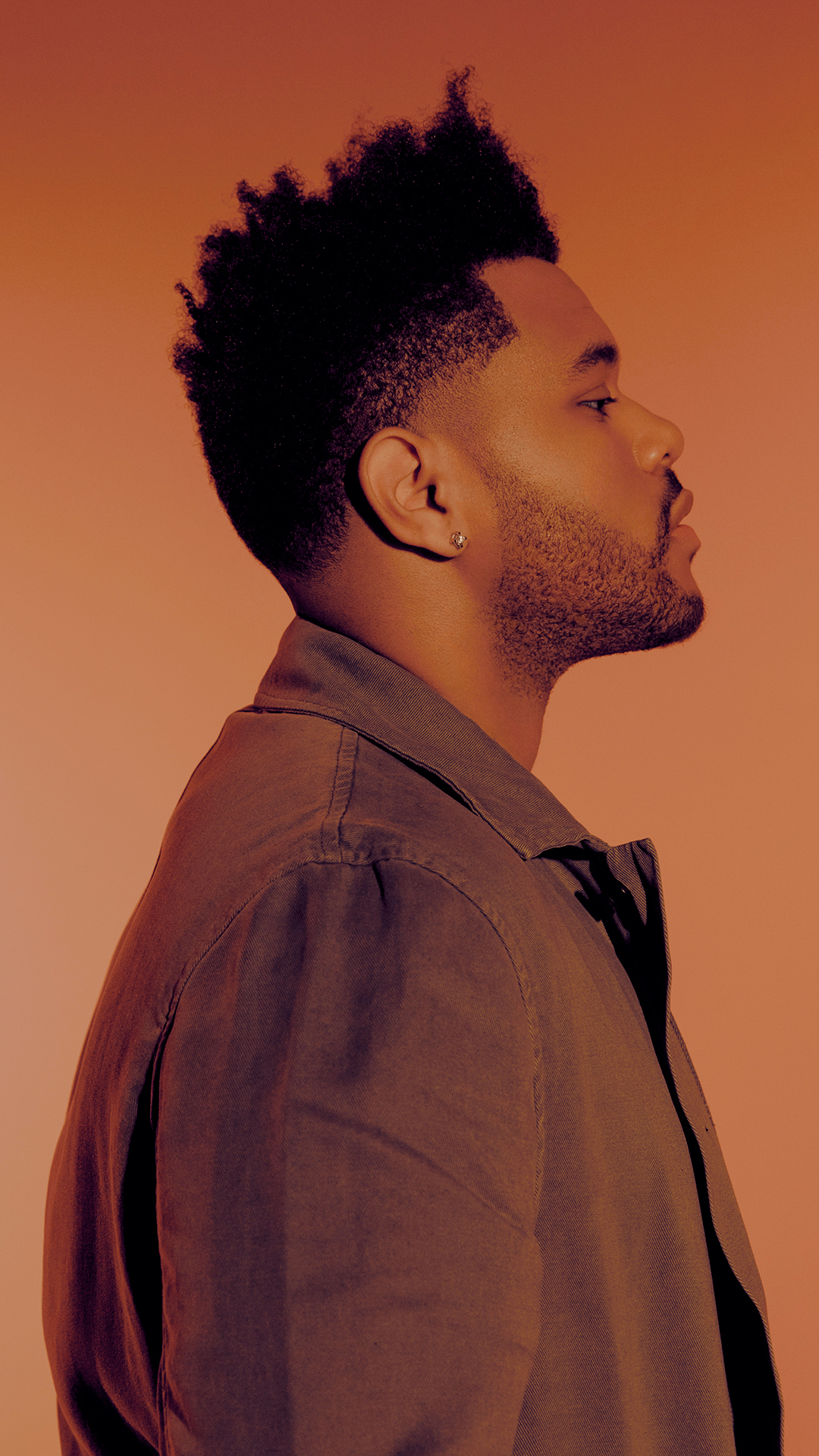 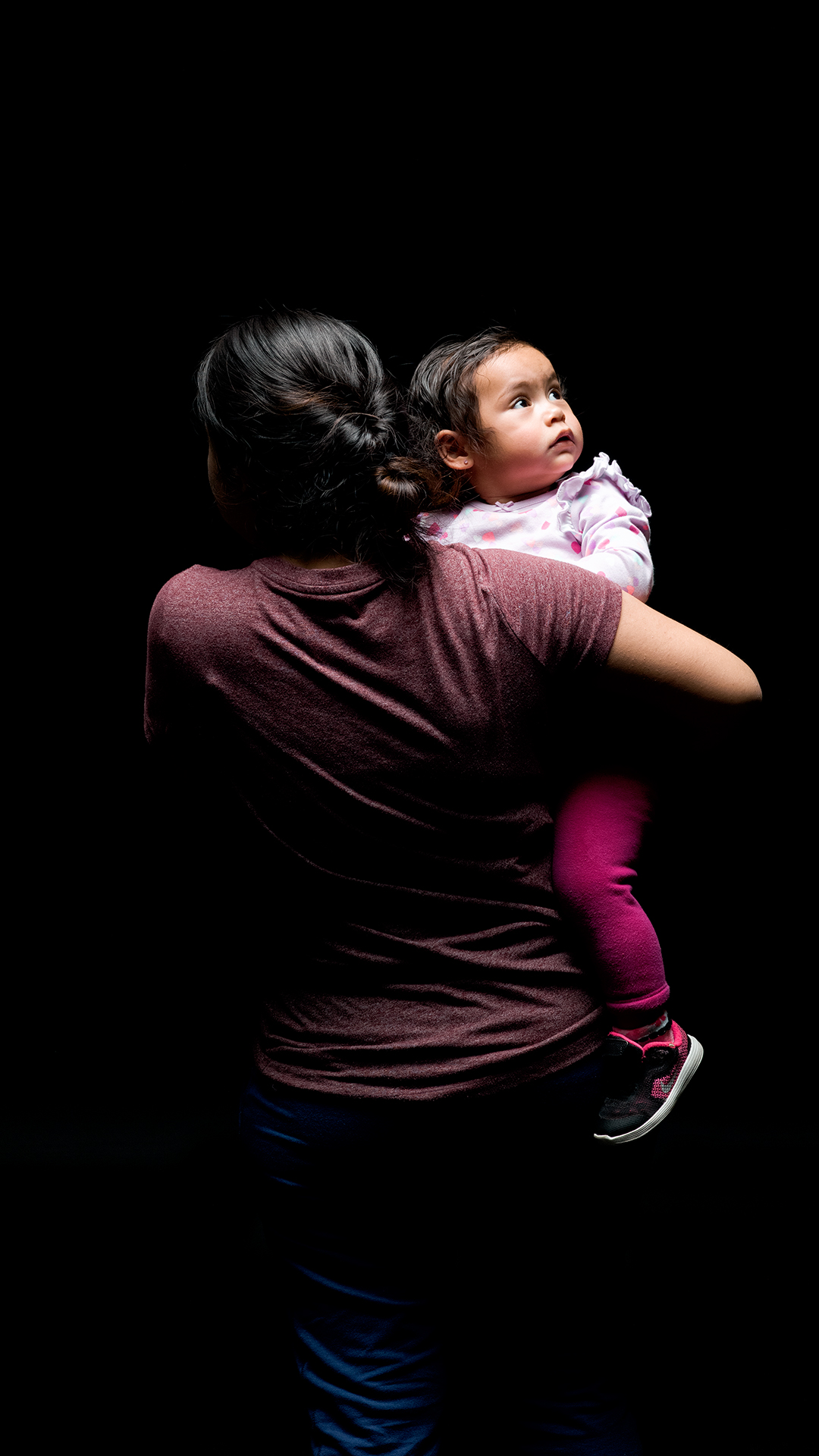 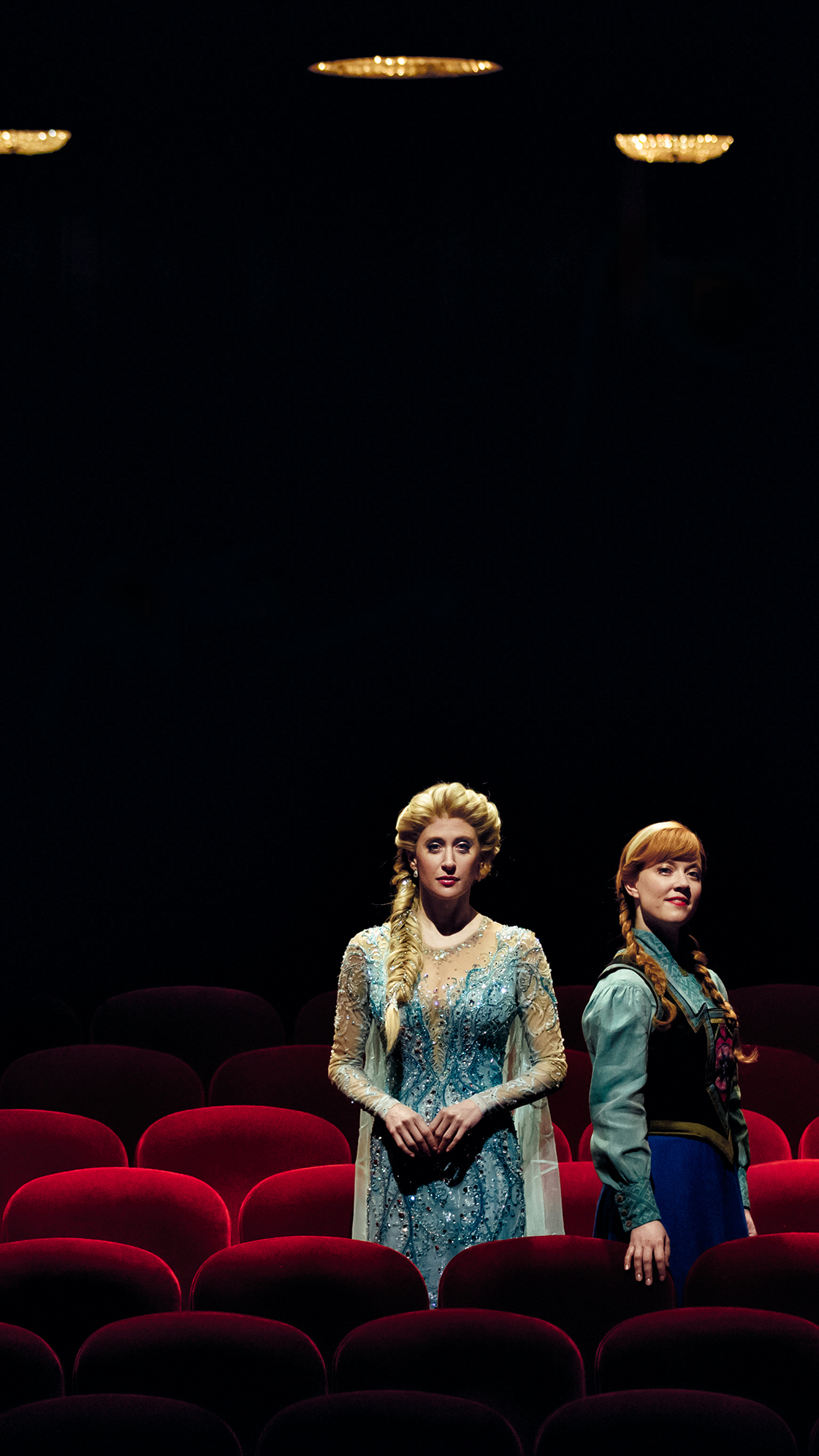 2018 was unquestionably a trying year. Autocrats gained power across the world, the consequences of climate change and pollution continued largely unabated, and new revelations of sexual misconduct underscored how far we are from true gender equality. Mass shootings in Parkland, Florida; Annapolis, Maryland; and Pittsburgh, Pennsylvania renewed calls for gun control while reminding us that we, and our children, are constantly vulnerable to those with violent aims. And truth-tellers around the world faced intimidation, imprisonment, and worse. Amid the difficult times, however, there were also bright spots: community leaders fighting to change the world for the better, groundbreaking artists creating remarkable work, record-setting athletes pushing the envelope, and ordinary people with inspiring stories.

Over the last 12 months, TIME has set out to photograph the world’s most influential newsmakers. We photographed young people like Emma Gonzalez, one of the Parkland students behind the March for Our Lives movement; women fighting for change in Hollywood and beyond like Greta Gerwig and Constance Wu; and TIME Next Generation Leaders like Adwoa Aboah, Ariana Grande, and Amanda Stenberg, who give us hope for a better future. And Carrie Mae Weems photographed Spike Lee for the cover of our August 20th issue, bringing together two powerhouse African-American artists.

From photographs of Saudi Crown Prince Mohammad Bin Salman (who was allegedly responsible for the death of journalist Jamal Khashoggi), to young soccer star Kylian Mbappé (the force behind France’s World Cup win), and K-Pop Music sensation BTS (who won the Person of the Year reader poll), this year’s roster of TIME photographers made stunning portraits of the most influential figures of 2018. See the images below: