'My Rapist Is Still on Campus'

Emma Sulkowicz is a junior at Columbia University. She is one of 23 Columbia and Barnard students who filed a federal Title IX complaint in April alleging that the university mishandled sexual assault cases.

I was raped by a fellow classmate the first day of my sophomore year. I didn’t report it at first because I didn’t feel like dealing with the emotional trauma. But then I met two other women who told me the same person who had assaulted me assaulted them, and I decided I had to do something. We all reported our cases, and all three were dismissed.

I also had to watch my rapist give his testimony on a television in another room. It’s that feeling where your stomach drops. Not only was he lying, but he was also making up these entire fantasy stories of sex that we’d had. They were so graphic and disgusting. He had every detail made up: “And then she put her hand here and then she said this word.” It was scary to see someone’s mind work like that.

Ultimately they decided he wasn’t guilty. I appealed, but appeals go to the dean who basically has the autonomy to make the final decision for every case of sexual assault on campus. That’s not right. They either must find a disinterested party or they should train him because he hasn’t been trained to know to deal with survivors.

Every day, I am afraid to leave my room. Even seeing people who look remotely like my rapist scares me. Last semester I was working in the dark room in the photography department. Though my rapist wasn’t in my class, he asked permission from his teacher to come and work in the dark room during my class time. I started crying and hyperventilating. As long as he’s on campus with me, he can continue to harass me.

I’ve lost friends because some people just don’t understand what it means to be raped. One friend asked me if I thought that my rapist would be expelled from school. I said, “I really hope so.” And he said, “Poor guy” because I think many men see rape as kinky sex that went wrong. They say girls are confusing and it’s hard to tell when you’re supposed to stop. When I was raped, I was screaming “no” and struggling against him. It was obviously not consensual, but he was turned on by my distress.

I think the school is pressured to find him not guilty because up until now Columbia could just push these things under the rug and no one would know. But that means the Columbia administration is harboring serial rapists on campus. They’re more concerned about their public image than keeping people safe.

(Columbia University has declined to comment on the particulars of ongoing disciplinary proceedings.) 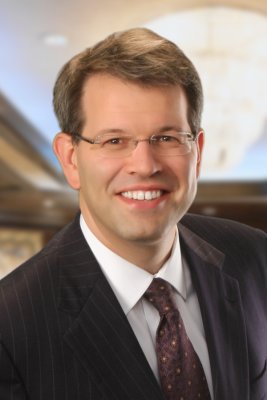 Some Rules About Consent Are 'Unfair to Male Students'
Next Up: Editor's Pick