The United States will give Ukraine $1 billion in loan guarantees, Secretary of State John Kerry announced Wednesday. The aid comes as the country attempts to restore order following the ouster of former president Viktor Yanukovich and impending economic troubles.

The political crisis in Ukraine has pit the allies of ousted president Yanukovich, who sparked a popular uprising by pulling out of a European trade deal in favor of closer ties with Russia, against opposition groups favoring closer ties with the West. Acting president Oleksander Turchinov warned Monday that his country was “heading into the abyss” and desperately in need of foreign aid. Kerry told reporters at the State Department that it was “urgent to move forward” with financial assistance to Ukraine and that the country needs to move with equal urgency in cutting down on corruption and holding free elections, the Associated Press reports.

The U.S. loan is expected to be part of a much larger international aid package including contributions from European countries and global financial bodies. 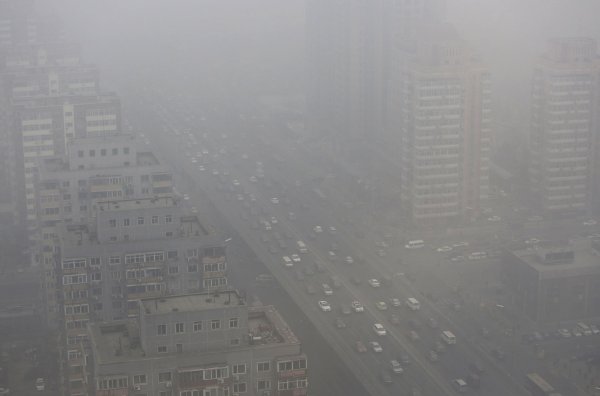