Kerry Kennedy: I Took Sleeping Pill By Mistake On Night Of Accident

Kerry Kennedy testified on Wednesday that she has no recollection of the incident that led to her being charged with driving while impaired, because she took a sleeping pill by mistake.

“I thought I was taking Synthroid, my thyroid medication,” she said, according to the Associated Press. “I now know thanks to the tox lab that I must have taken the sleeping medication by mistake.”

Kennedy, the daughter of assassinated New York senator Robert F. Kennedy, was arrested and charged with a misdemeanor count of impaired driving in July 2012 after driving her Lexus SUV into a tractor-trailer and failing a sobriety test. While she does not deny being behind the wheel of the car, she says she has no recollection of the five-mile drive that led to her arrest.

“I remember thinking how beautiful the light was filtering through the trees at that hour,” the New York Daily News reports she said on the stand. “”Then I have no memory. I have no memory from going on [Interstate] 684 until my car was at a stop on Route 22.”

Kennedy was also married to the current governor of New York Andrew Cuomo. 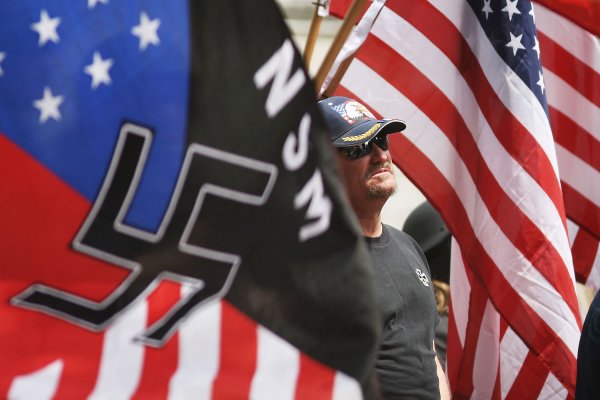