Two young boys were seriously injured Monday in upstate New York when an inflatable “bounce house” they were playing in was launched fifty feet into the air by a strong gust of wind.

Three children were inside the bounce house when it flew into the air, and two boys aged 5 and 6 were seriously injured after falling onto asphalt nearby from a height of 15 feet, The Post-Star of Glenn Falls, N.Y. reports. A 10-year-old girl who was inside suffered minor scrapes.

Police said the house blew more than 50 feet into the air.

Numerous accidents involving bounce houses have occurred in recent years as they have increased in popularity. Jim Barber, a spokesman for the National Association of Amusement Ride Safety Officials, said in 2011 the inflatable playthings were “probably the most dangerous amusement devices” commonly available. 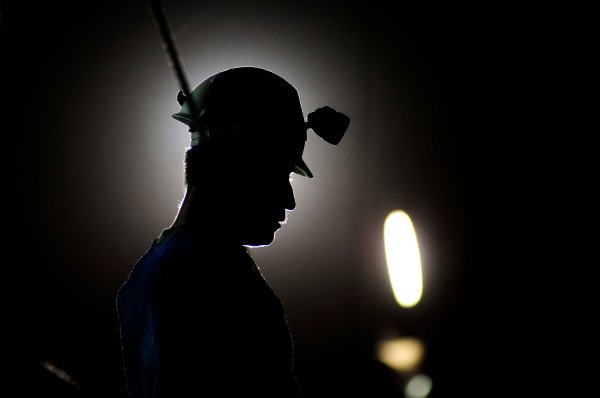 West Virginia Mine Collapse Kills At Least 2
Next Up: Editor's Pick