Adidas has agreed to stop selling two T-shirts ahead of this year’s World Cup after Brazil’s tourism board criticized the shirts for encouraging sexual tourism.

Brazil’s tourism board formally requested the German multinational apparel company stop selling the shirts, one of which shows a bikini-clad woman on a sunny Rio beach beside the words “Looking to Score,” Reuters reports. The other has an “I love Brazil” heart that looks like the upside down rear of a woman wearing a thong bikini.

The shirts ruffled feathers in Brazil’s government, which is working hard to rid the county of its reputation as a destination for sex tourism. Adidas acceded to a request by the country’s tourism board, Embratur, to remove the shirt from its stores.

“Embratur strongly repudiates the sale of products that link Brazil’s image to sexual appeal,” said Brazil’s tourism board in a statement. Adidas is the maker of the World Cup’s official ball. 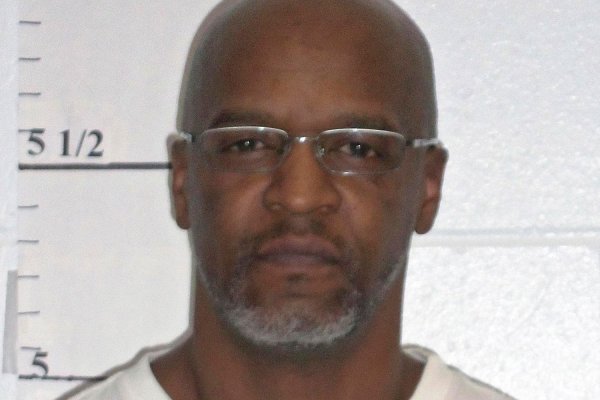 Missouri Executes Man for Rape and Murder of Teen
Next Up: Editor's Pick