Two and a Half Men to Make Next Season Its Last

From left: Jon Cryer as Alan Harper and Ashton Kutcher as Walden Schmidt in CBS's Two and a Half Men
Michael Yarish—Warner Bros. Entertainment
By Eric Dodds

After 12 seasons, Two and a Half Men, the longest running live-action broadcast sitcom on broadcast television, is calling it quits. CBS confirmed this morning that the 2014-2015 season would be the last for the Chuck Lorre comedy, starring Ashton Kutcher and Jon Cryer.

Once the most highly rated show on television, Two and a Half Men has slipped in the ratings after losing one-and-a-half of its men (Charlie Sheen and Angus T. Jones) in recent seasons. Another likely reason for the series’ end? The costly contracts of the show’s current stars: Kutcher was the highest-paid sitcom actor this past season, earning $700,000 per episode, while Cryer made $620,000 for each show.

The 12th season of Two and a Half Men is currently scheduled to air at 9:00 p.m. on Thursday evenings beginning in the fall. 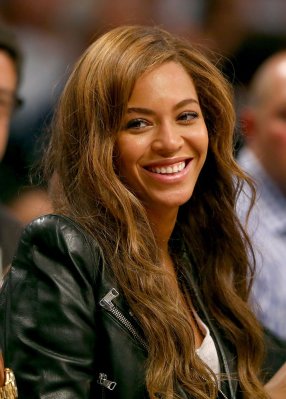 Beyoncé Just Went on an Instagram Spree With Photos of Solange
Next Up: Editor's Pick