It looks like Star Trek 3 is heading in another direction. Variety reports that the third installment of the franchise’s latest trilogy will not be directed by J.J. Abrams like the previous two films, but by first-time director Roberto Orci.

Known more as a screenwriter of big budget Hollywood movies—he’s responsible for penning the scripts to The Legend of Zorro, The Amazing Spider-Man 2, two Transformers movies, and the last pair of Star Trek films—Orci will now have the chance to sit in the director’s chair. As Abrams has been tapped to direct the brand-new Star Wars film, Paramount and Skydance needed a replacement, and Orci proved to be the lucky candidate. He will also be penning the film’s script, along with J.D. Payne and Patrick McKay. Meanwhile, fans of Abrams needn’t worry too much: the director is reportedly still on board as a producer.

Details on the film’s premise are scant, though Variety reports that both Chris Pine and Zachary Quinto are expected to reprise their roles as Kirk and Spock, respectively. 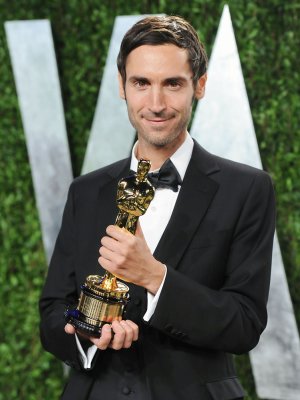 Searching for Sugar Man Director Dies at Age 36
Next Up: Editor's Pick