A flag depicting the company logo of Chonghaejin Marine Co flutters on its ferry Ohamana at Incheon Port Passenger Terminal in Incheon April 22, 2014.
Kim Hong-ji—Reuters
By Per Liljas

Yoo Dae-kyun, the scion of the South Korean family suspected of being the de facto owner of the sunken Sewol ferry, was placed on a most wanted list on Wednesday, as it was feared that he could flee the country, possibly by sea.

Prosecutors believe that answers to the sinking of the Sewol could lie within the family running Chonghaejin Marine, the company that operated the ferry, Yonhap News Agency reports.

The April 16 disaster left more than 300 people dead or missing,

Investigators are also looking into people who allegedly have helped Yoo — first son of millionaire businessman, ex-convict and religious figure Yoo Byeong-eun — to evade a prosecution summons until now. 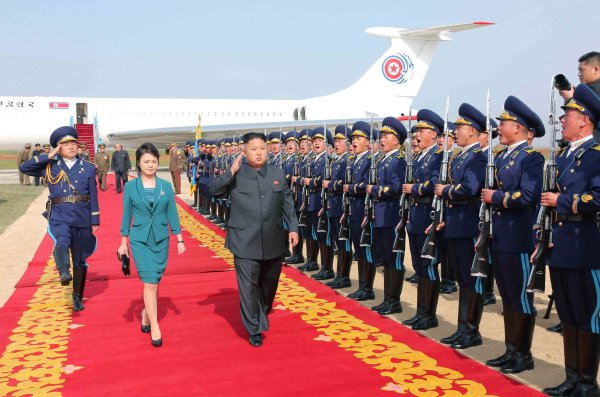