Justin Bieber is Being Investigated for Attempted Robbery

Beliebe it or not, but Canadian pop star turned bad boy Justin Bieber appears to be enmeshed in another brush with the law.

The LAPD is investigating an allegation that the singer attempted to steal a mobile phone in the Los Angeles area on Monday, according to MSN.

Police confirm that they have interviewed the victim of the alleged incident; however, Bieber has so far not been taken in for questioning.

Monday’s episode is just the latest in a long string of scrapes with law enforcement Beiber has been involved in during the past year.

In February, the pop sensation was charged with assaulting a driver in Toronto and is set to appear in a Miami court this summer on charges of driving under the influence. 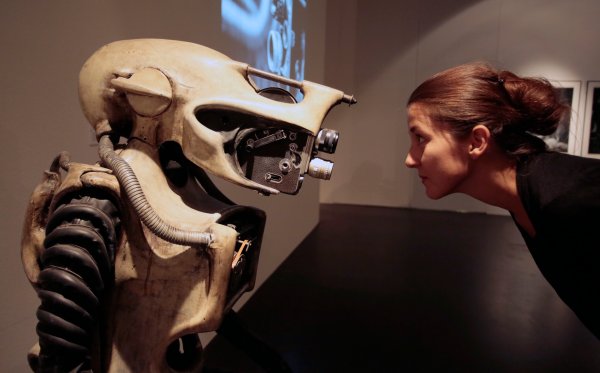 Inside The Surreal World of H.R. Giger, The Maker of Alien's Alien
Next Up: Editor's Pick