Young Children Are Getting Sick Working on U.S. Tobacco Farms

Children as young as 7 years old are suffering serious health problem from toiling long hours in tobacco fields to harvest pesticide-laced leaves for major cigarette brands, according to a report released Wednesday.

They reported nausea, vomiting, headaches and other health problems associated with nicotine poisoning, known colloquially as green tobacco sickness, which is common among agricultural workers who absorb the toxic substance through their skin.

“The U.S. has failed America’s families by not meaningfully protecting child farmworkers from dangers to their health and safety, including on tobacco farms,” said Margaret Wurth, HRW children’s-rights researcher and co-author of the report.

“Farming is hard work anyway, but children working on tobacco farms get so sick that they throw up, get covered by pesticides and have no real protective gear.”

Much of what HRW documented remains legal. While strict provisions govern child labor in industrial environments, U.S. agriculture labor laws are much looser, allowing 12-year-olds to labor for unlimited hours outside of school on any size of farm. On small farms, there is no minimum age set for child workers.

HRW called on tobacco giants to ensure safe working practices and source responsibly. The global tobacco industry generates annual revenues of around $500 billion, but some 6 million people die each year from smoking-related diseases.

Not everyone favors stricter controls. Republican Kentucky state senator Paul Hornback says he worked in tobacco fields from when he was 10 years old and doesn’t think further legislation is necessary. “It’s hard manual labor, but there’s nothing wrong with hard manual labor,” he told the Associated Press. 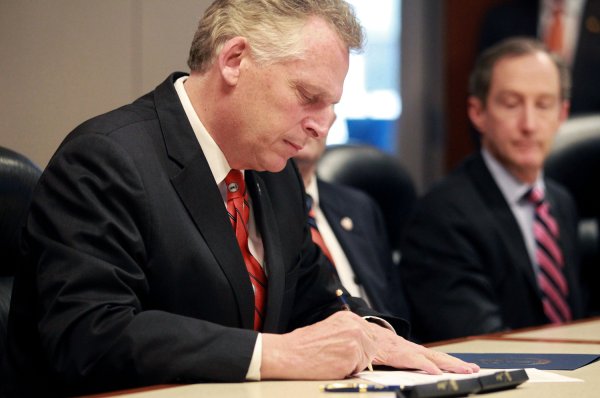