A man kisses his son who was rescued from the mine, May 13, 2014.
Bulent Kilic—AFP/Getty Images
By Nolan Feeney

The death toll caused by an explosion at a coal mine in Turkey on Tuesday has risen to at least 238, the country’s prime minister said on Wednesday. An estimated 200 people are believed to be still trapped inside as of early Wednesday.

Turkish Energy Minister Taner Yildiz said early Wednesday that 787 people were working in the mine when the accident occurred, the Associated Press reports. Yildiz also said that carbon-monoxide poisoning was the cause of most fatalities. A local administrator said the explosion and fire were caused by a power-distribution unit.

“Time is working against us,” Yildiz said, noting that close to 400 people were involved in the recovery efforts, which had rescued 363 of the miners so far.

An official told NBC News that rescue teams were inside the mine, providing oxygen to those still trapped.

The company that owns the mine, located in Soma, approximately 250 km (155 miles) south of Istanbul, confirmed that some of its workers were killed but would not give a specific number. The poor safety conditions of Turkey’s mining industry make accidents common. 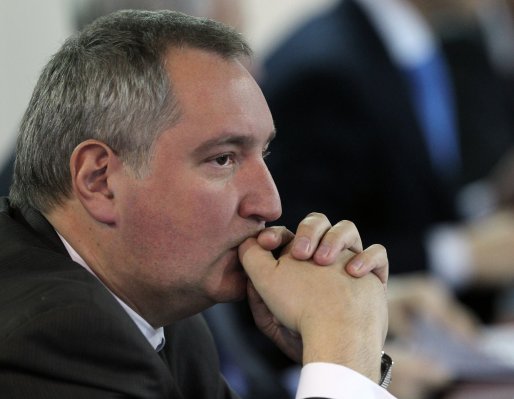 Russia Takes U.S. Fight Into Space
Next Up: Editor's Pick