Malik Bendjelloul, the Swedish filmmaker behind the award-winning documentary Searching for Sugar Man, has died at age 36, police report.

Bendjelloul was found dead in Stockholm on Tuesday, police spokeswoman Pia Glenvik told the Associated Press. Although she would not reveal the cause of death, she said police do not suspect foul play.

Searching for Sugar Man won an Oscar for best documentary in 2013. The film explored the career of Detroit singer-songwriter Sixto Rodriguez and some of his South African fans who began investigating rumors about his death in the 1990s.

Bendjelloul was a child actor in Sweden before before he studied journalism and became a reporter. He got the idea for Searching for Sugar Man while traveling the world after he resigned from a Swedish broadcaster. 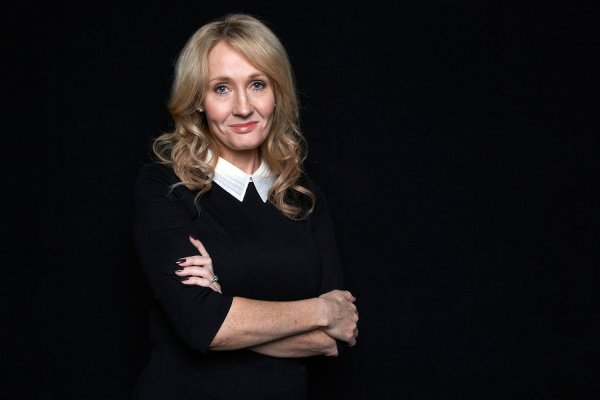 Harry Potter Spin-Off Set for 2016 Release
Next Up: Editor's Pick