'My Rapist Is Still on Campus': Sex Assault in the Ivy League

By Francesca Trianni and Eliana Dockterman

Last month, 23 Columbia and Barnard students filed a federal Title IX complaint alleging that the university mishandled sexual assault cases. Emma Sulkowicz is one of the complainants. The junior says she and two other women reported the same attacker to the university. All three cases were dismissed. Emma tells her story about what it’s like to report an assault in the Ivy League: 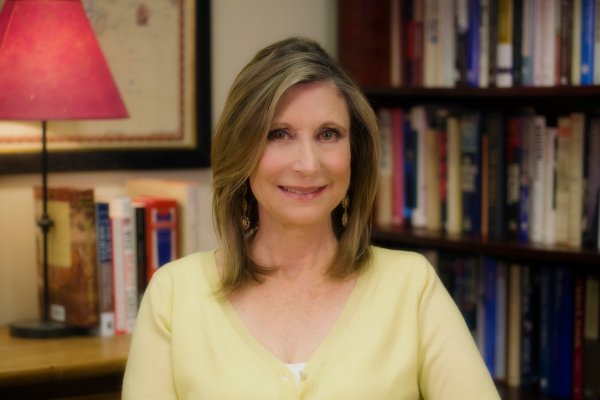 Rape Culture is a 'Panic Where Paranoia, Censorship, and False Accusations Flourish'
Next Up: Editor's Pick