With only two hours to spare, a federal appeals court ruled Tuesday to delay the execution of Texas inmate Robert James Campbell. The 41-year-old inmate, who is on death row for murder and rape, would have received the first lethal injection since Oklahoma’s botched execution in late April.

The circuit court judges called the fact that the IQ information was passed along so close to the scheduled execution “regrettable,” and blamed the Texas Department of Criminal Justice for dragging its feet.

“It is regrettable that we are now reviewing evidence of intellectual disability at the eleventh hour before Campbell’s scheduled execution,” the court wrote, according to NBC. “However, from the record before us, it appears that we cannot fault Campbell or his attorneys, present or past, for the delay.”

The victim’s family members, however, expressed discontent over the court’s decision.“He’s intelligent enough to commit a crime,” Israel Santana, the cousin of Alejandra Rendon who was raped and murdered in 1991, said. “It’s a joke.” 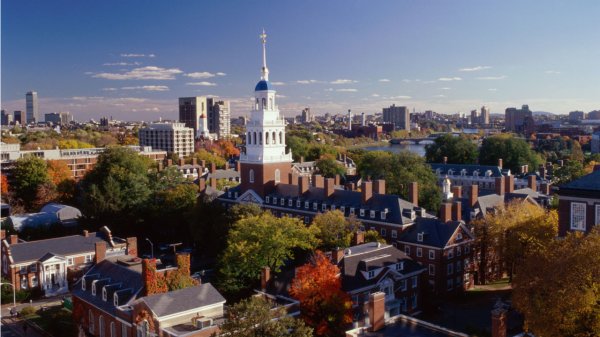