Why Women in Relationships Turn a Blind Eye to Attractive Men

Men have one less reason to worry about their girlfriend or wife’s wandering eye. According to new research in the International Association for Relationship Research’s journal Personal Relationships, women in relationships focus on the negative qualities of attractive men they aren’t dating.

In other words, a woman in a relationship is biased against a man she could potentially be interested in if she were single. This notion is already supported in research about looks — studies have shown men and women in relationships are less likely to pay attention to attractive people they aren’t dating — but now, a group of social scientists has set out to prove the same may be true for heterosexual women’s interactions with attractive men.

Researchers conducted three experiments on the participants. In the first two experiments, women were asked to recall behavioral traits of good-looking, potential suitors. Undergraduate women, both in relationships and not, were presented with pictures of men deemed — scientifically, of course — attractive, along with scenarios like whether they were late to appointments (boo!) or bought groceries for grandma (aw!).

After the photos were removed, the women were asked to write down which scenarios they recalled. In two out of the three experiments, researchers found that women in relationships were more likely to remember negative behavior exhibited by hotties when compared to their single counterparts. In the third study, women recalled the less-than-ideal traits of attractive men more than they recalled those of people they would not date, which in this case were other women (who were used as a control).

This isn’t an all-out win for people in relationships, though. For one, the study isn’t based on actual interactions — women were merely presented with pictures and information about the potential mates, though in one study they were convinced they were chatting with the men. Another obvious limitation of the study: researchers only surveyed heterosexual women.

Regardless, the study hints that a woman’s relationship status can make her immune to a man she might otherwise find good-looking. Good news for boyfriends and husbands everywhere. 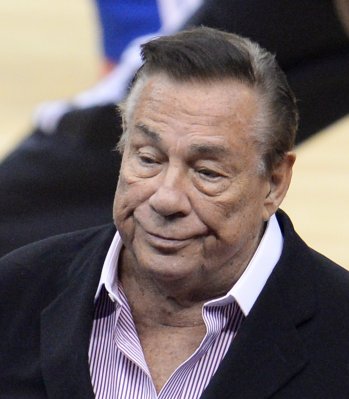