USA Today reports that Federal Judge Douglas Woodstock rejected the defense team’s request to have all charges against Dias Kadyrbayev and Azamat Tazhayakov dropped, saying he would not weigh the evidence and act as “fact finder” before the trial dates.

Woodstock also rejected the defense team’s request to relocate the pair’s trials outside of Boston, where emotions might not run as high among selected jury members. Woodstock argued that the defense team’s concerns could be resolved through the usual jury vetting process.

Kazakh nationals Kadyrbayev and Tazhayakov stand accused of obstructing police investigations by removing a laptop from the Boston bombing suspect’s dorm room and taking a backpack filled with firework shells emptied of explosive powder in the days after the April 15, 2013 bombings. 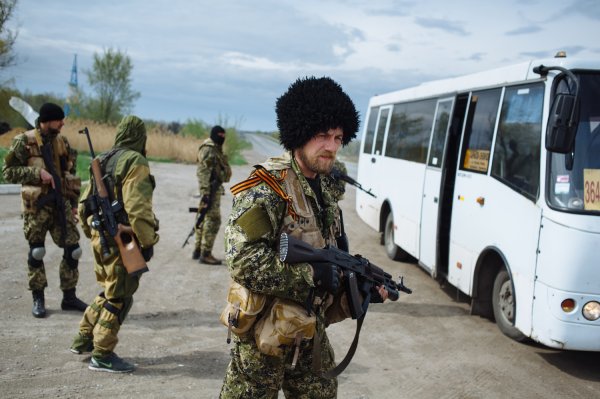 'Wolves' of Russia Look to 'Conquer Ukraine or Die Trying'
Next Up: Editor's Pick