Indian villagers mourn the death of their relatives in the village of Narayanguri, some 200kms west of Guwahati on May 3, 2014, after they were killed by tribal separatists.
BIJU BORO—AFP/Getty Images
By Dan Kedmey

Indian police have discovered the bodies of five more women and children in Assam province, where electoral tensions boiled over into a violent rampage last week that authorities described as “barbaric.”

The Guardian reports that the death toll climbed to 43 as police continued to search the tea-growing state for victims of the violent attack.

Police are investigating allegations that Bodo rebels, locked in a long-standing land dispute with the Muslim community and angered by its support for an opposing candidate, rampaged through Muslim villages, burning down homes and opening fire on women and children.

“The killings were indeed barbaric,” said Assam chief minister Tarun Gogoi, “with even a five-month-old baby not spared.”

TIME interviewed victims of the attack last week, as authorities were still grasping the scope of the rampage. Voting in the Indian elections ended on Monday, with exit polls suggesting the opposition Bharatiya Janata Party and its allies were on their way to a win. 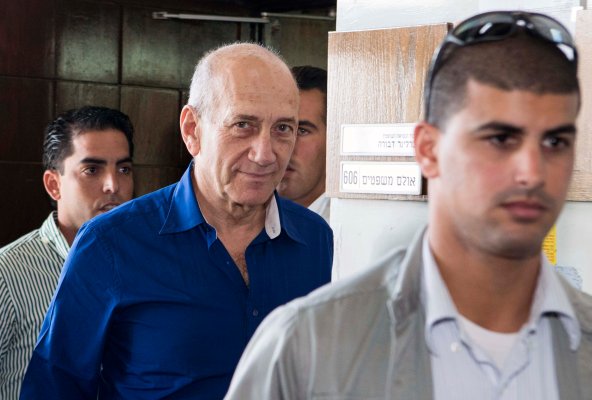