Boom: Microsoft Releasing a $399 Xbox One Without Kinect in June

Things must either be tough enough sales-wise, or Microsoft’s just feeling generous enough spirit-wise, that it’s paying heed to games luminary (and ex-Microsofter) Peter Molyneux’s bold early April declaration, when he said in an interview, “I’m sure they’re going to release an Xbox One without Kinect. It would be unthinkable that they wouldn’t.”

Make that thinkable: Microsoft just announced a new Xbox One SKU, and it’s priced to compete with Sony’s PlayStation 4 at $399. The only catch: no Kinect.

That’s as tectonic a move as any we’ve seen in years. It’s almost surely Microsoft capitulating on some level, because all we heard about from company executives in the months leading up to the Xbox One’s November launch (and ever since) is how absolutely essential Kinect is (or was) to Microsoft’s view of the gaming-verse.

The new model will be available on June 9 in the U.S. The announcement follows recent news that Microsoft intends to let loose various entertainment apps from behind the company’s $60 a year Xbox Live paywall, including access to popular streaming video apps like Netflix and Hulu. 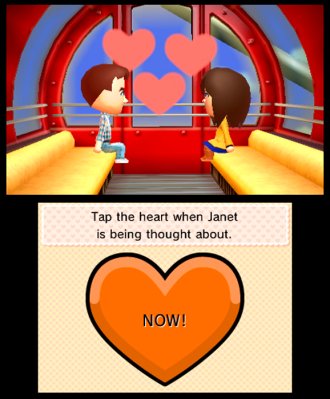 Nintendo Sorry for Lack of Gay Couples in Tomodachi Life
Next Up: Editor's Pick